It has been reported that the Queen Consort believes having a small amount of royal staff at the palace is “more with the times” and that she will organise things “a little differently”. Camilla will part from tradition and not have any ladies-in-waiting, according to a source reported by the Daily Mail.

Historically, a lady-in-waiting was a personal assistant for a noblewoman who was a companion, but nowadays it is more of an administrative role.

The source said: “The Queen Consort will do things a little differently. She currently has two private secretaries who do some of those traditional duties anyway.

“And she has quite a lot of good and decent friends around her whom she can call on, as and when is necessary, to support her. I suspect she’ll dip into her close circle of friends, maybe geographically.

“She has a lot of chums in London and Scotland, as well as in the country too. She thinks it’s more with the times.” 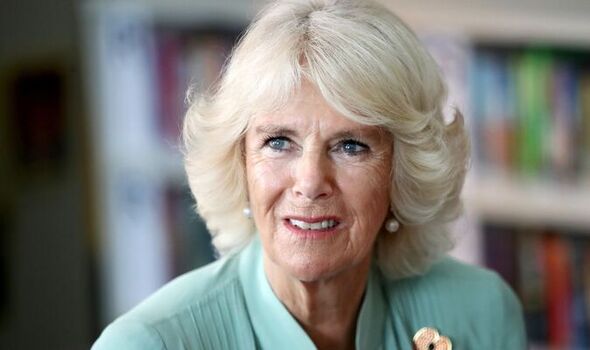 Queen Consort Camilla will not have any ladies-in-waiting (Image: Getty Images) 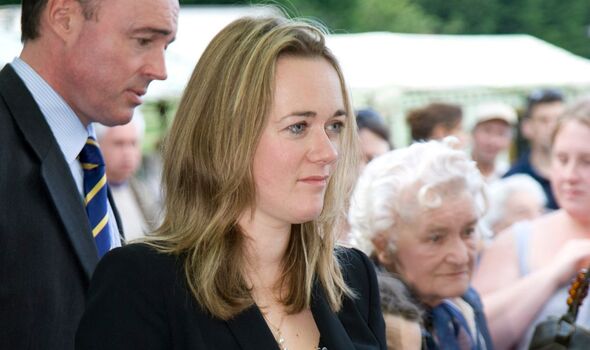 The Queen Consort currently has two private secretaries, Sophie Densham, and deputy, Belinda Kim, who are in charge of Camilla’s schedule.

Their responsibilities include organising the royal diary and arranging public engagements, plus they already travel with the Queen Consort at official events.

Camilla may hire more staff to help with more duties in the future, but is known for keeping up with her own correspondence, and wrote over 2,000 letters last year.

If any other duties are needed that would traditionally be done by a lady-in-waiting, it is expected Camilla will ask friends such as Baroness Jane Westenholz, who the Queen Consort calls ‘Lofty’, to help when necessary. 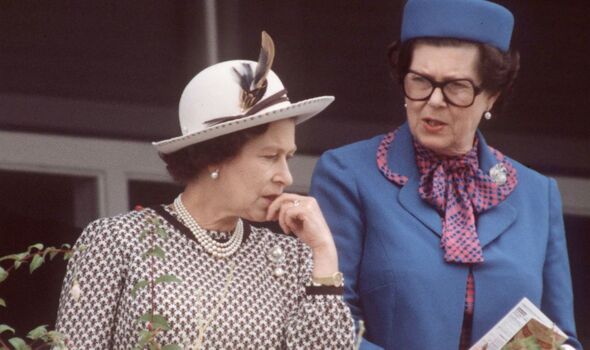 Despite now being elderly women themselves, some ladies-in-waiting stayed the Queen until her death (Image: Getty Images) 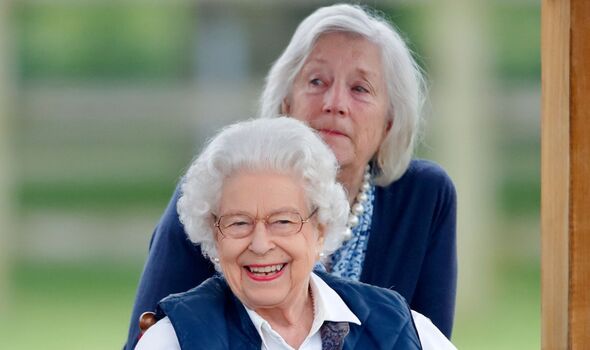 Some of the Queen's ladies-in-waiting were with her for over 60 years (Image: Getty Images)

Queen Elizabeth had 30 ladies-in-waiting during her 70 years on the throne, and they were affectionately given the nickname ‘head girls’.

Being a lady-in-waiting is not a paid position but were some of the former monarch’s most trusted companions, with some ladies-in-waiting having attended the Queen for over 60 years.

Despite now being elderly women themselves, many wished to continued to serve Queen Elizabeth II until her death earlier this month.

The ladies-in-waiting under the Queen were led by Lady Susan Hussey, age 83, who had been with the Queen since 1960, the year of Prince Andrew’s birth. 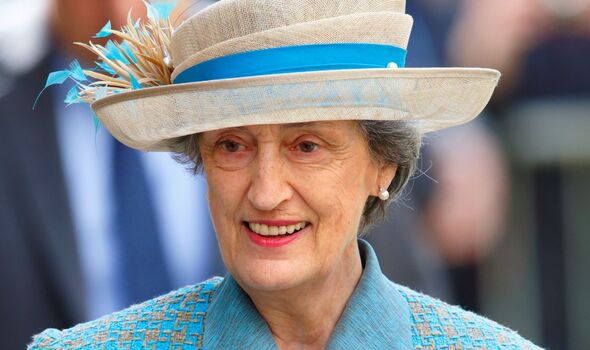 The source told the Daily Mail: “When [Camilla] got married and set up her own office for the first time she got two brilliant private secretaries, Amanda Macmanus and Joy Camm.

“But they were very much ‘two for the price of one’. Not only did they arrange all her engagements and projects, but they also acted as ladies-in-waiting if needed, accompanying her on official duties, collecting bouquets of flowers and the like.

“No one stands on ceremony in her office, everyone mucks in.

“The feeling is that although things have changed dramatically in many respects, she won’t take on an official line-up of ladies-in-waiting.”

Can England and Wales both qualify for World Cup last 16?

Pong at 50: the video game that ‘changed the world’

Residents forced to evacuate their homes after discovery of 'wartime explosives'

Conwoman who posed as a nurse to scam over £1,000 from a blind disabled man is jailed

Millions paid to buy China out of Sizewell C, as nuclear plant gets £700m green light

When did Wales last beat England ahead of crucial Qatar World Cup match?

USA vs Iran prediction: How will World Cup 2022 fixture play out today?

What does ‘cost of living’ actually mean and how is it calculated?

Which teams are OUT of the World Cup 2022? Eliminations explained as Canada join Qatar in exit

Which teams have qualified for the last-16 at the 2022 World Cup and what are group permutations?

Man, 68, gored to death by boar he raised ever since it was a baby

Classic car owned by two kings, a sultan and a museum increases its value 23 times in three months for incredible reason