SHAMED cyclist Lance Armstrong was involved in a bust-up after being accused of crashing a wedding do.

The doping cheat, 51, was branded a “pest” amid claims he tried to chat up female guests at a British couple’s reception in Majorca. 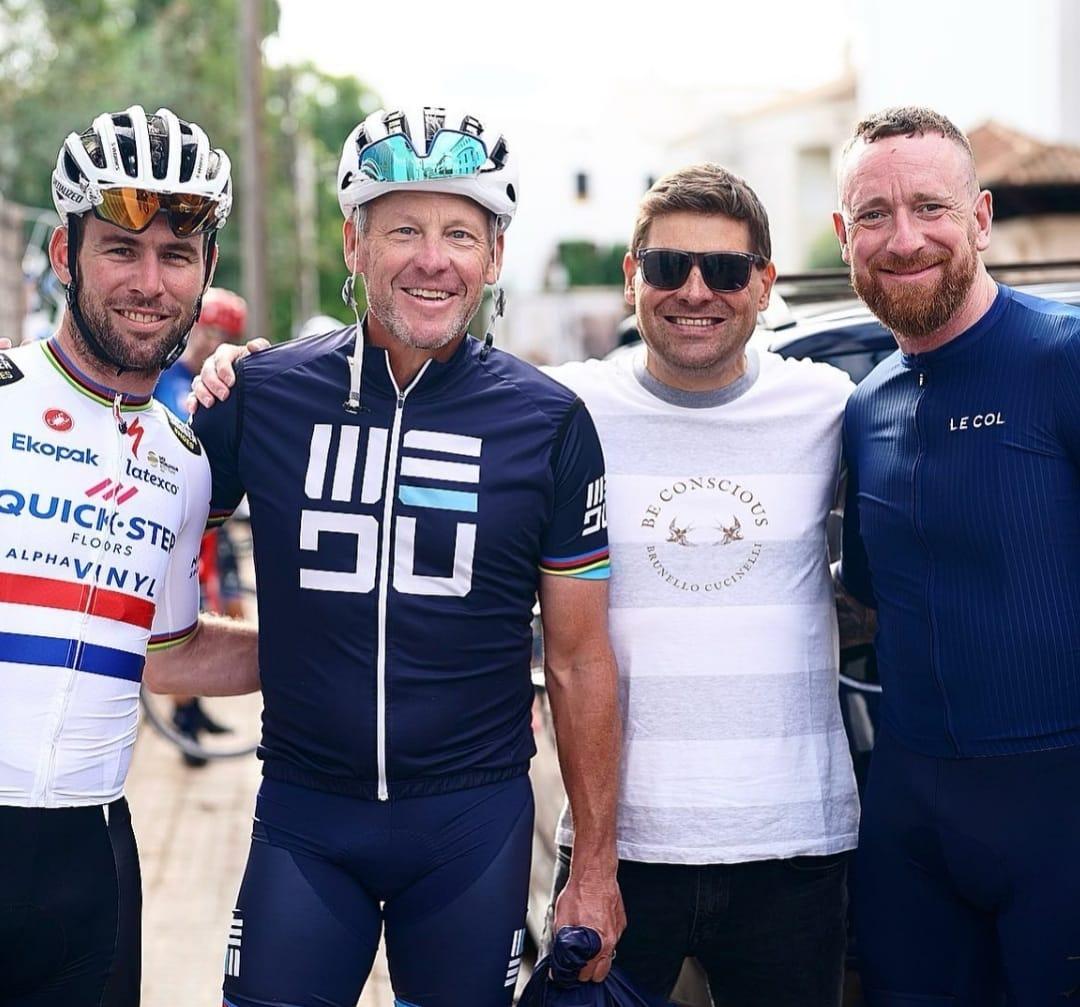 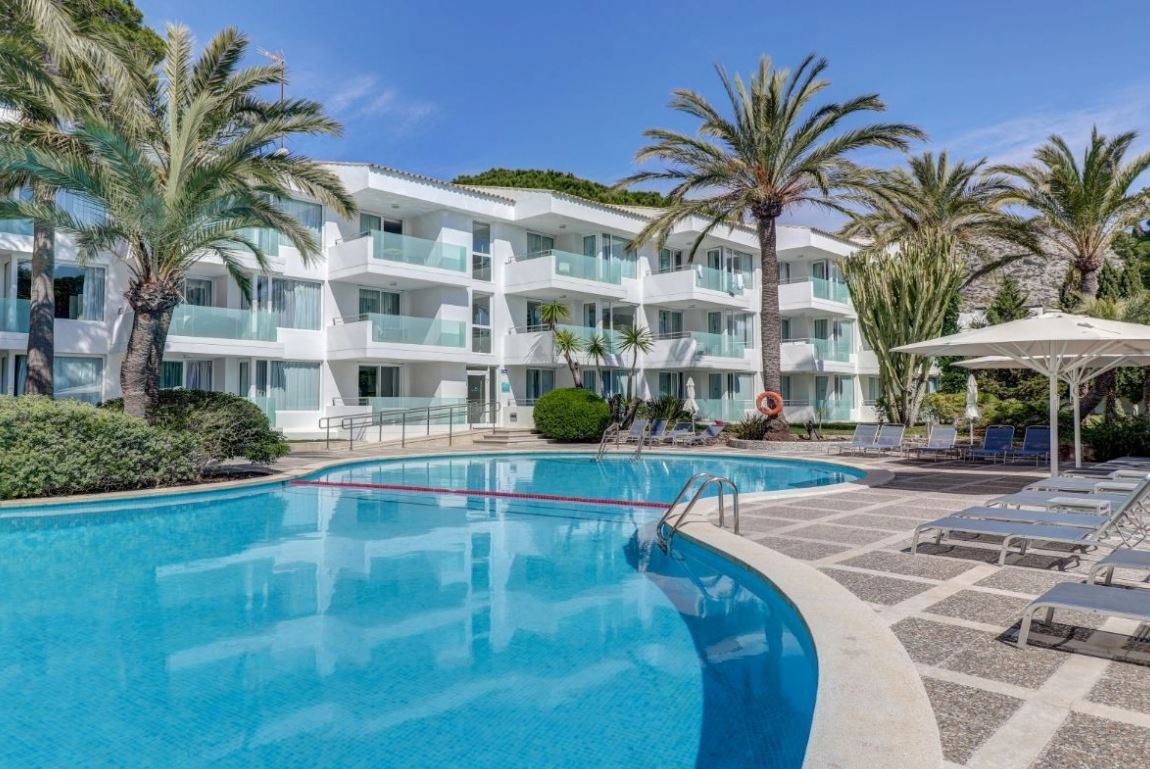 The shamed cyclist had been having dinner and drinks at pals in the Hotel Illa d'Or in Puerto Pollensa, Majorca

He had been having dinner and drinks with pals including Sir Bradley Wiggins at the Hotel Illa d’Or in Puerto Pollensa last Saturday.

One witness claimed the married American appeared to be trying to film women.

The onlooker said: “He was focusing on one female wedding guest in particular, who was married and kept dismissing him.

“But he wouldn’t stop pestering her and he asked her to go outside with him for a chat.

“He became a bit much and even started to film some of the female guests on his phone. They clearly looked uncomfortable.

“One of his friends was hitting on the bride’s mother, which is when it all nearly kicked off.

“It could easily have turned into a fight.”

The witness said Wiggins was not involved and the row diffused.

Armstrong, who lost his seven Tour de France titles because of doping, was joined in Majorca by a number of other cyclists including Brit Mark Cavendish and German Jan Ullrich.

On his podcast The Move last week — recorded in Majorca — he told of going to a karaoke bar with Wiggins. He did not mention the hotel incident.

Who is Cameroon vs Serbia referee Mohammed Mohamed, and how many World Cups has he officiated at?

Voices: I couldn’t afford to live, so I asked doctors to help me die – and they said yes

When is Cyber Monday 2022 and when does Black Friday end?