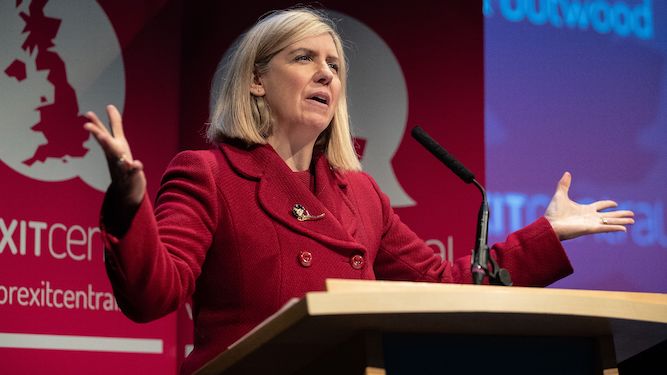 She continued: “They could be studying poisoning, enthrallment, necromancy or any number of useful trades. But no, it’s all hero worship of Potter.

“‘He’s historically significant! He defeated Voldemort and saved the Wizarding World! There’s never been anyone as great as Potter!’ Grow up.

“What’s he done since? Held down a mid-level position in the Ministry of Magic, where he blocks bold Slytherin administrations achieving great things by calling it ‘dark wizardry’. One more civil servant.

“A Slytherin administration would provide an alternative. We’d open up study of the Dark Arts, train British Death Eaters to be the best in the world, and remove restrictions on unforgivable curses. Potter is yesterday’s news. Let’s get Britain moving!”

Hufflepuff Donna Sheridan said: “To be fair Potter is a twat.” 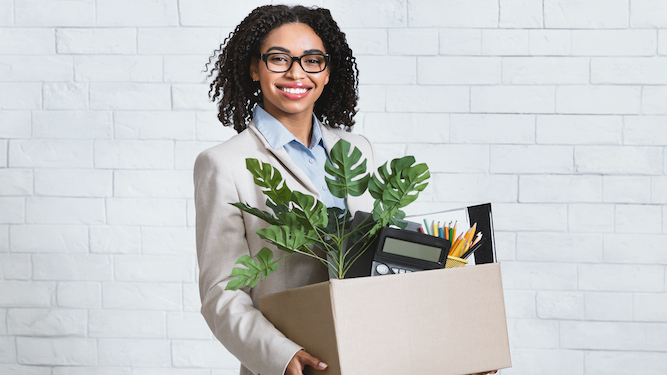 A WOMAN has triumphantly quit her job to do the exact same job at a new location for marginally different people.

Posting on LinkedIn about her ‘yearning for change’ and an ‘inspired reset’ in her ‘career journey’, Carolyn Ryan shared her joy at moving to an employer six miles away from her current employer to perform roughly the same duties for broadly similar dickheads.

She continued: “I’m thrilled to be moving to a new company for the purpose of some kind of career advancement, though the actual job’s entirely the same or I wouldn’t have got it.

“I work from home so that won’t change but the logo is different, the people are different – except for Tom and Emma who moved there last year from my old company – and it’s just such a step up. And they use Slack instead of Google Teams, so that’ll be a rollercoaster.

“I’m hoping to reinforce my areas of key competency, forge a strong working partnership with Tom and Emma, and to switch them from Google Teams to Slack. But still, I’m climbing the ladder.”

Friend Hannah Tomlinson said: “When she announced she’d quit her job, I thought she was writing a novel or becoming a trapeze artist or something. But no. Same job again.”

How does UK’s ‘Christmas of discontent’ compare with the rest of Europe?

Coca-Cola truck 2022: NEW stop for famous UK Christmas tour - where it will be next

My romantic night out at Christmas markets went horribly wrong after I went on funfair ride, I hated every second

UK strikes timeline: How December’s industrial action will affect you

Harry and Meghan: What to expect in the second volume of the Netflix series

Mum shares how to elevate Christmas baubles without spending ages hanging them individually, but people are left divided

The best Revolut betting sites in the UK: Top 10 sites for December 2022

French Holocaust denier caught in Fife 'does not consent to extradition'

Tu Clothing has 25% off Christmas and partywear and prices start from just £2.62!

Apple is launching ‘advanced’ security for chats and pictures on iCloud