A California woman allegedly ran over a man on purpose in a bid to save a cat she thought he was trying to kill.

According to authorities, Esser got out of her vehicle, yelled a profanity at Victor and accused him of trying to run over the cat in Cypress, Calif.

Victor tried to speak to Esser, but she got back into her vehicle, made a three-point turn and drove towards Victor.

Prosecutors at the Orange County District Attorney’s Office claim Esser then intentionally accelerated directly into Victor so hard he was launched into the air. 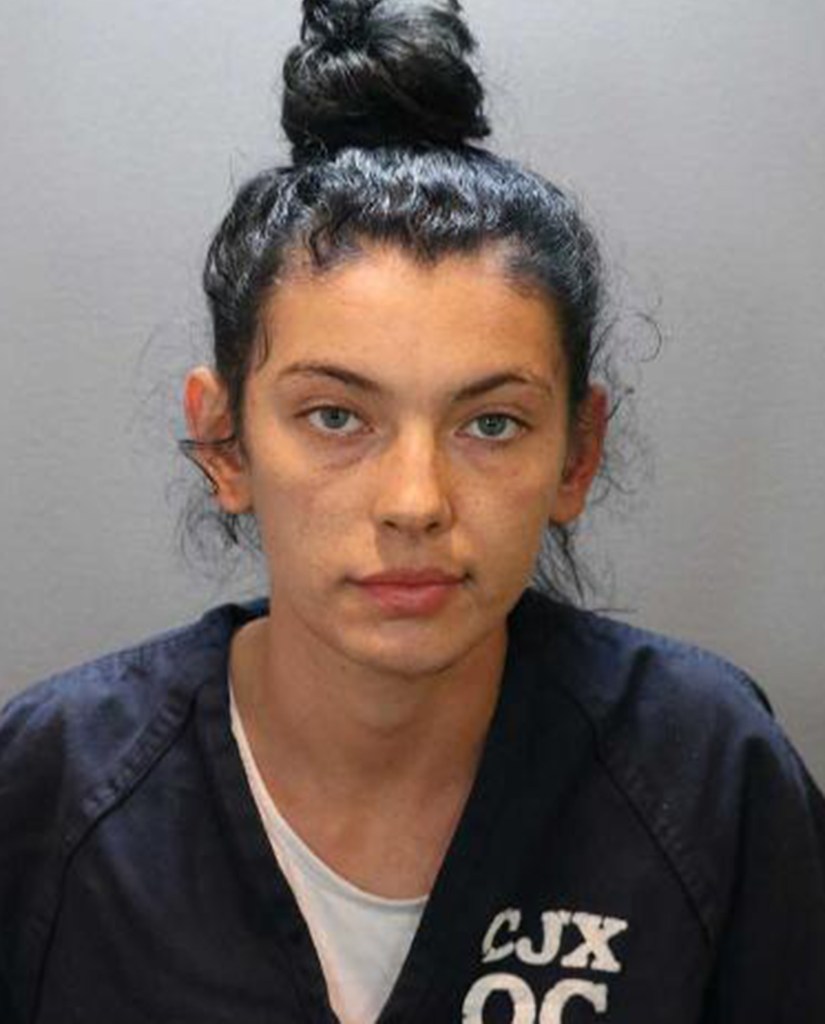 Victor landed on the hood of the car and the windshield, his body flipping several more times before he landed on the pavement, according to authorities.

He was pronounced dead at the scene.

Kimberly Edds, spokesperson for the Orange County District Attorney’s Office, said Esser may have inadvertently framed herself by recording her confrontation with Victor on her cell phone.

“The circumstances leading up to the confrontation are still under investigation,” Edds told The Post.

If convicted, Esser faces a maximum sentence of 25 years to life in prison.

“The Orange County District Attorney’s Office will ensure that this random act of violence targeting a stranger will be prosecuted to the fullest extent of the law.”

Esser is scheduled to appear in court for her arraignment on Oct. 13. She remains in Orange County jail in lieu of $1 million bail.

It is unlcear what happened to the cat at the center of the altercation.