New York Attorney General Tish James covered up sexual harassment allegations against her own chief of staff for political purposes — rather than pursuing the claims with the same zest she put into her probe of now ex-Gov. Andrew Cuomo, his rep charged.

But the AG was “actively lying” about her probe of Khan, who “by her own definition” faced serious allegations, insisted Cuomo spokesman Rich Azzopardi.

“This is more proof that Tish James has corrupted the AG’s office, abusing power to further her own political ambitions through a sham report,” Azzopardi said in a statement to The Post Saturday. “She ‘believes all women’ when it’s in her political interest — otherwise, she attacks the accuser or covers up the complaint.”

Cuomo in September filed an ethics complaint against James over her sexual harassment probe that forced him from office last year. 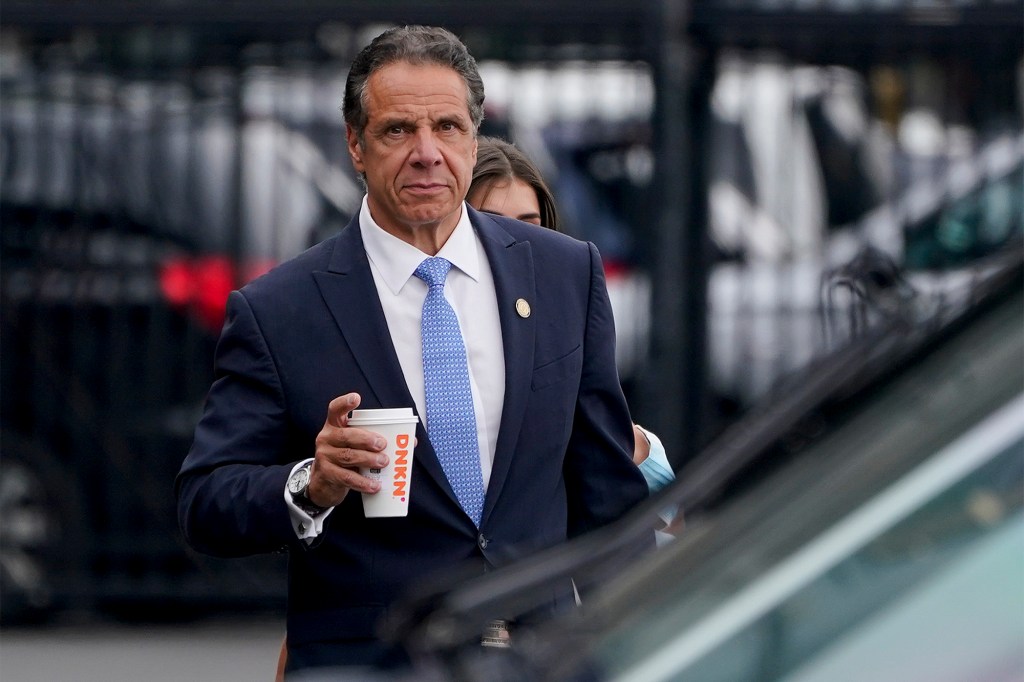 James’ office spent days denying that there were allegations pending against Khan, before finally confirming it Friday.

The complaints filed by two women were submitted before Election Day and kept quiet as James easily won her re-election bid, sources said.

One of those women was told her claims of inappropriate touching and unwanted kissing were substantiated, according to The New York Times. 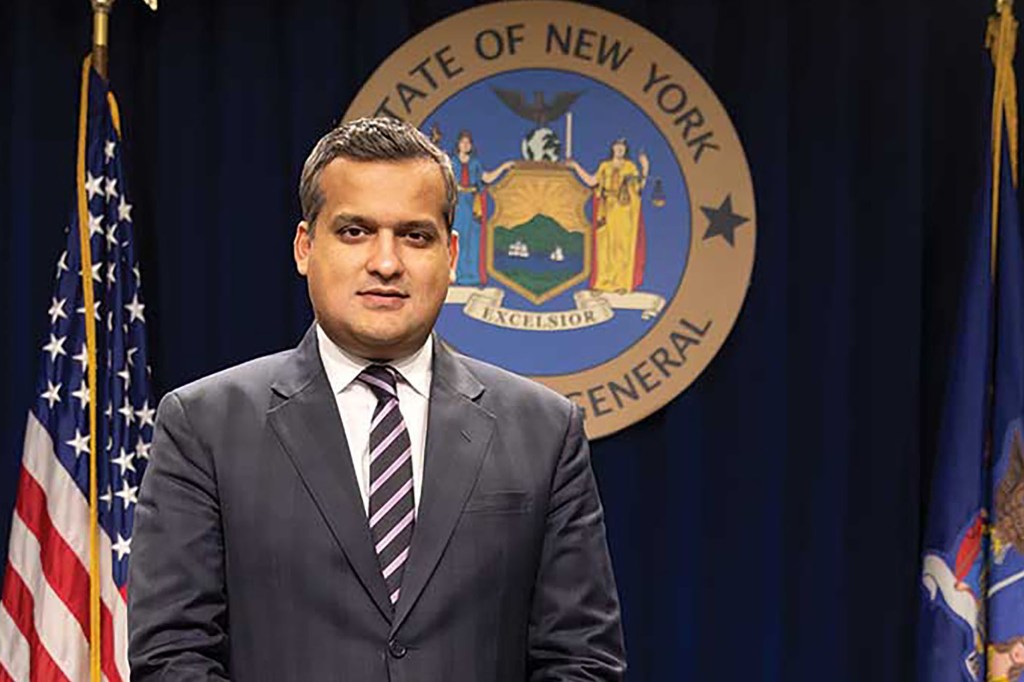 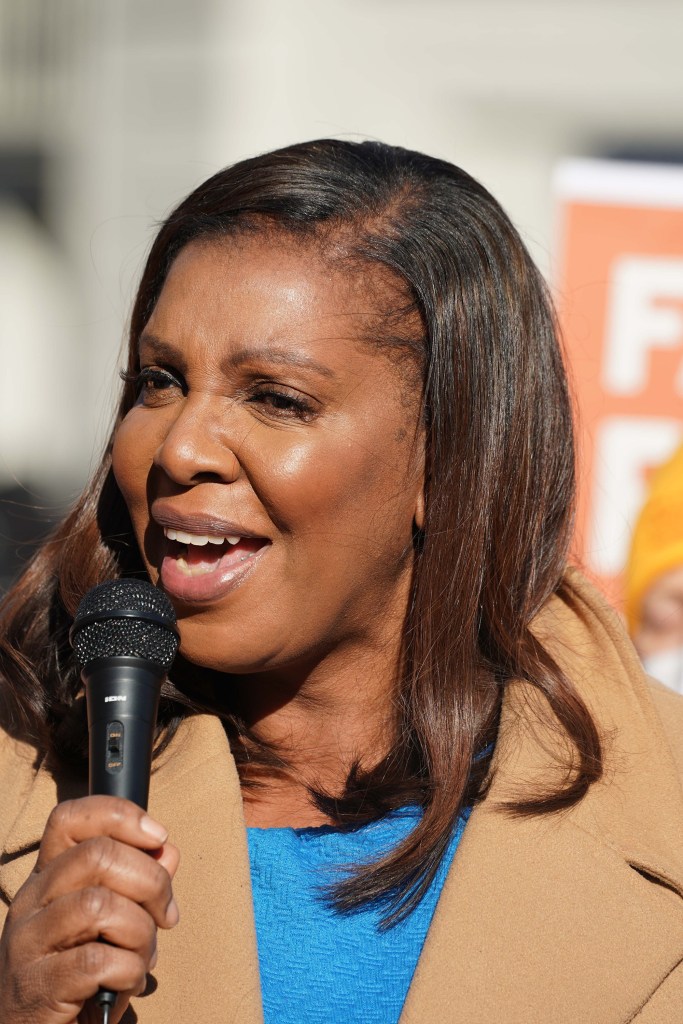 The allegations against Khan are now being reviewed by the global law firm Littler Mendelson. Sources told The Post the AG’s office hired the firm shortly after the complaints were received.

In September, Littler hired Johane Severin, an assistant attorney general and longtime top legal eagle for James, adding her to its vast network of lawyers.

The Comptroller’s Office on Saturday said it didn’t approve any contracts as required to investigate the allegations against Khan, leaving all sorts of questions lingering about the contract.

“Littler Mendelson is one of the most highly respected employment firms in the country. Suggesting otherwise is absurd,” said an AG spokesperson, who did not respond to additional questions, including whether Severin was involved in Khan’s case

Khan has worked for James since serving as a top adviser during her first, winning campaign for New York City public advocate in 2013, after which she named him her chief of staff and first deputy public advocate.

Pastor Prays for Peace After Brutal Beating of Tyre Nichols