Eric Martinez, 40, said he was on a 6 train Friday night going home from his finance job in Lower Manhattan and took a seat at the end of the car. He was listening to music when he saw a man nearby.

Martinez said he felt like the man was looking at him and then he saw a fist coming at him.

“It was so quick. He hit me twice,” Martinez said. “Then he backed off for a second. I grabbed my stuff and went to the next car.”

He was bleeding badly and fellow passengers came to his aid. When the train stopped at Hunts Point Avenue, riders flagged down NYPD officers at the station.

Martinez was able to point out his attacker, who was arrested.

Martinez said he went to Montefiore Medical Center and received seven stitches near his eyebrow. 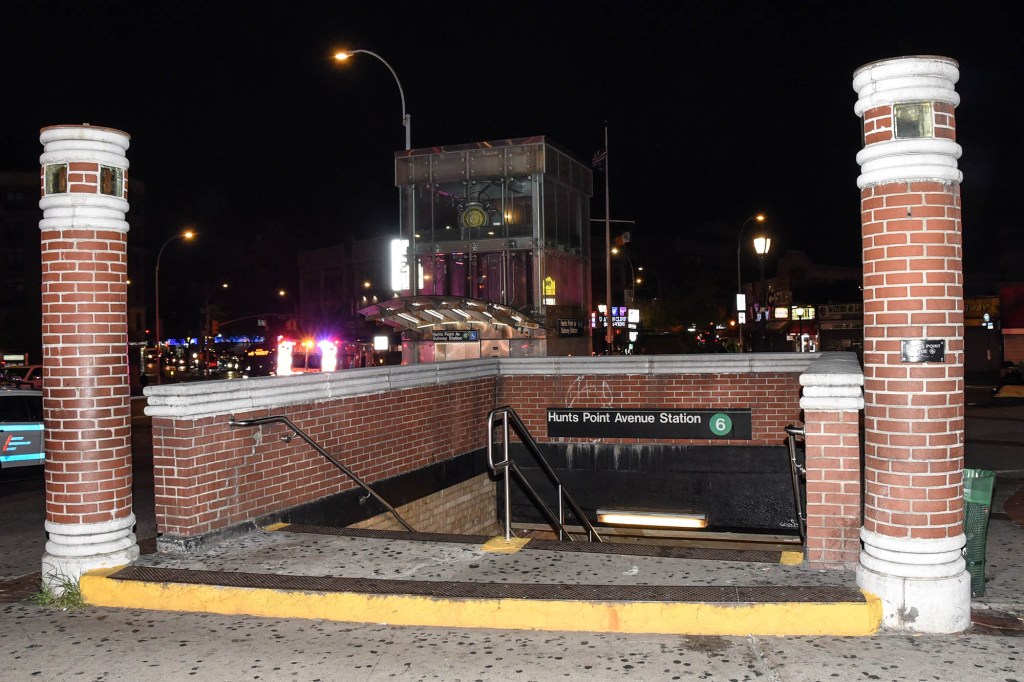 He said he had never had an issue riding the subway before and was used to “people screaming or talking loud.”

“I’m looking at the news everyday. Something new happens,” he said. “I just have to be, I guess, alert more.”

The NYPD identified the alleged assailant as Leonard Thompson, 36, who is homeless. He was charged with a misdemeanor count of assault. Court information was not immediately available.

Thompson has had eight prior arrests including an August 2021 bust for robbery that is slated to go to trial in January, according to sources and public records.

Change this hidden setting, or anyone can get into your iPhone