Ashley Maguire had it made — or at least that’s how it seemed last spring. The 27-year-old Wisconsin native was preparing to move to New York City after being promoted to loan processor team lead at Better.com. She had survived numerous rounds of layoffs, was well-liked and received praise from her boss.

Suddenly, none of that seemed to matter. One morning, when she went to log in for work, her computer seemed to be malfunctioning. “It was starting and restarting over and over again,” she said. She texted her team, who were experiencing the same thing. Then the news came: They had been laid off.
“I was devastated. I was moving to New York, and I didn’t have any connections there who could help me find work,” she said.

Maguire soon discovered that she was wrong about that. Within hours of posting about her job loss on LinkedIn, she started receiving encouraging messages and even offers to help her find work. Among those who responded were people like Matthew Brehne, a former Better.com employee, who works in the city.

“Ashley! I’m sorry to hear this. You were THE best processor on the Ally team. You made my job so much easier and collaborating with you was always the best. I’m sure you’ll find something soon! I just finished up my job search for companies in NYC, so I’d be happy to help! Good luck and you got this!” he wrote.

Jason Weber, a loan expert at Simplist, also volunteered to make a referral on her behalf.
Maguire was flabbergasted. “It felt amazing to find out there was a community around me, looking out for me, telling me that they understand what happened and telling me about jobs that I didn’t even know existed. One of them even helped me prepare for an interview,” she said. 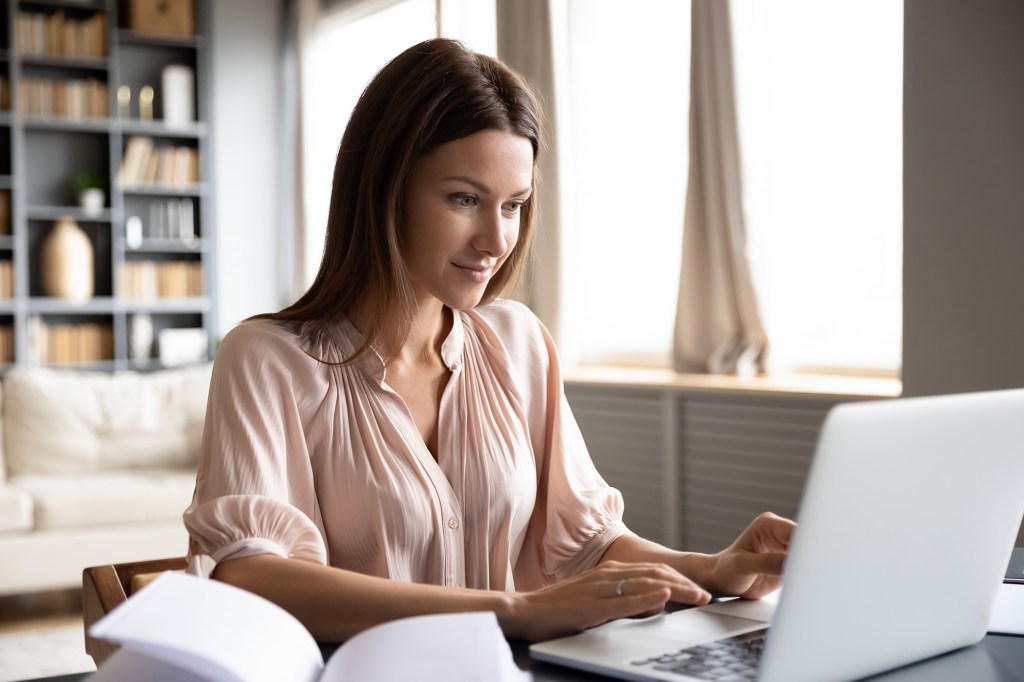 Fast-forward a few months and Maguire had her choice of great job offers to pick from. She ended up going with ADP, the human resources management software and services provider. “I wasn’t sure a company as big as that would be interested in me,” she said. But now she feels like it’s a great fit.

Community built through your professional and social networks is now what the job search process is all about.

“Applying to jobs you find posted on the Internet is not your best option,” said Kristen Fife, a senior technical recruiter. “You might have hundreds of thousands or more looking for the same job, and more than 100 applying,” she said of the crush of job seekers who respond to online listings. Of those, she added, around 40% to 60% are qualified. That can make your chances of landing an interview, let alone an offer, exceedingly slim.

But there are ways to better your odds.

“Nobody does this life alone, and the person screening your résumé doesn’t have to be the only person who has influence,” said Dr. Cindy McGovern, author of “Sell Yourself: How To Create, Live, and Sell a Powerful Personal Brand” (McGraw Hill).

Instead, she suggested tapping into your networks to get help or to strike up a conversation about a job, your profession or your career. “People like to help others,” she said.

While posting about your layoff on your social networks is one way, another strategy involves contacting specific individuals at the companies at which you’d like to work. LinkedIn recently introduced a tool to help with this. Now, when a company posts a job on LinkedIn, the names of the members of the company’s hiring team will be included, along with prompts containing suggested messages to help you reach out. Hiring managers have to opt-in for their names to be revealed, but many of them have done so.

“This takes the guess work out of who the hirer is and provides a connection between them and the job seeker,” said Monica Lewis, the senior director of product at LinkedIn.
Another recently released tool flags any jobs for which people in your LinkedIn network are hiring. That way, the odds of being connected to someone who might be willing to provide an introduction, insight or at least interview tips are greatly increased.

Getting over a layoff can also be an emotional process, as event producer and special events manager Diana Haddad, 28, discovered after she got her pink slip last June. The first thing she did was call her mother in tears. “It was my second layoff since I came to New York [from Las Vegas]. It felt like it was about me.”

While an honest self-assessment is always in order, layoffs are often due to economic uncertainty and rising labor costs rather than poor performance. Even so, Haddad took a few brief virtual classes to rebuild her confidence before reaching out to her professional network. 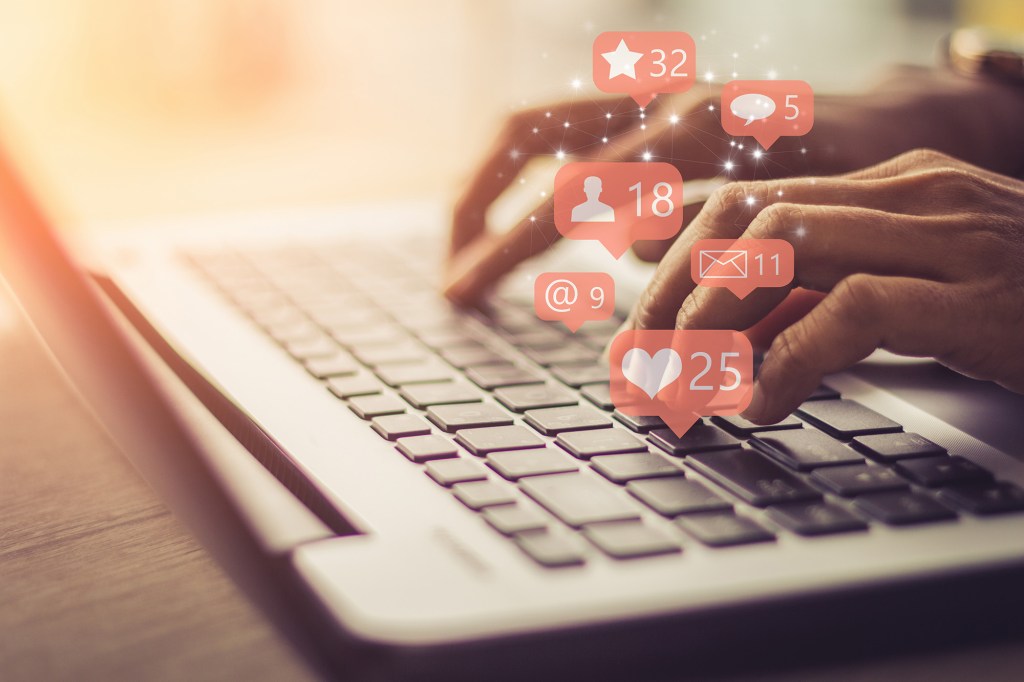 She eventually posted an update to her LinkedIn profile, writing that she was nervous about “how I was going to display vulnerability on a professional-based social media network. Needless to say, I am excited and ready for hire!”

That approach gets an A-plus from Jeff Lerner, entrepreneur and author of “Unlock Your Potential: The Ultimate Guide for Creating Your Dream Life in the Modern World” (Matt Holt).

“Just be honest with your network,” he said. “Let them know that you were laid off, and you’re ready to reenter the workforce. I also suggest asking for advice from your network about presenting your situation to employers.”

Haddad was virtually embraced by members of her social community. “I was so surprised,” she said. “I had 24 people reach out the first day. That’s a lot for me.”

Not long after, Haddad accepted a temporary contract position at Paramount as an events and brand experience production assistant.

“I am so grateful for my connections on LinkedIn, and in life, for helping me stay motivated and faithful, despite many of life’s challenges that have arisen since the news of my lay-off,” she said.

When Is Season 4 of ‘You’ Coming Out On Netflix?

Rangers vs. Canucks prediction: This one could get lopsided Wednesday

Russian forces intensify attacks in Luhansk ahead of anticipated offensive

Opinion: What Nancy Pelosi's diet tells us about America's love of ultraprocessed foods

Stream It Or Skip It: ‘The Exchange’ On Netflix, Where Two Women Become Financial Pioneers In 1980s Kuwait

American IS Emir Convicted on All Counts

Lea Michele: I have ‘265 days to learn to read’ before Barbra Streisand’s memoir

Jan. 6 rioter who brought Confederate flag to Capitol to be sentenced Thursday

Harris: Biden "in command" at State of the Union despite GOP "gamesmanship"

Satellite images show scale of the earthquake devastation in Turkey

Satellite images show the scale of the earthquake devastation in Turkey

Madonna hits back at ageist criticism after Grammy Awards appearance