Neymar, who missed Brazil’s last two games with an ankle injury, could be available for Brazil’s Round of 16 World Cup 2022 game against South Korea on Monday, Brazil manager Tite said Sunday.

Neymar suffered the ankle injury in Brazil’s tournament-opening victory over Serbia, throwing his status for the rest of the competition into doubt.

His return would be particularly important now, as Brazil has also lost striker Gabriel Jesus for the rest of the World Cup with a knee injury suffered on Friday against Cameroon. 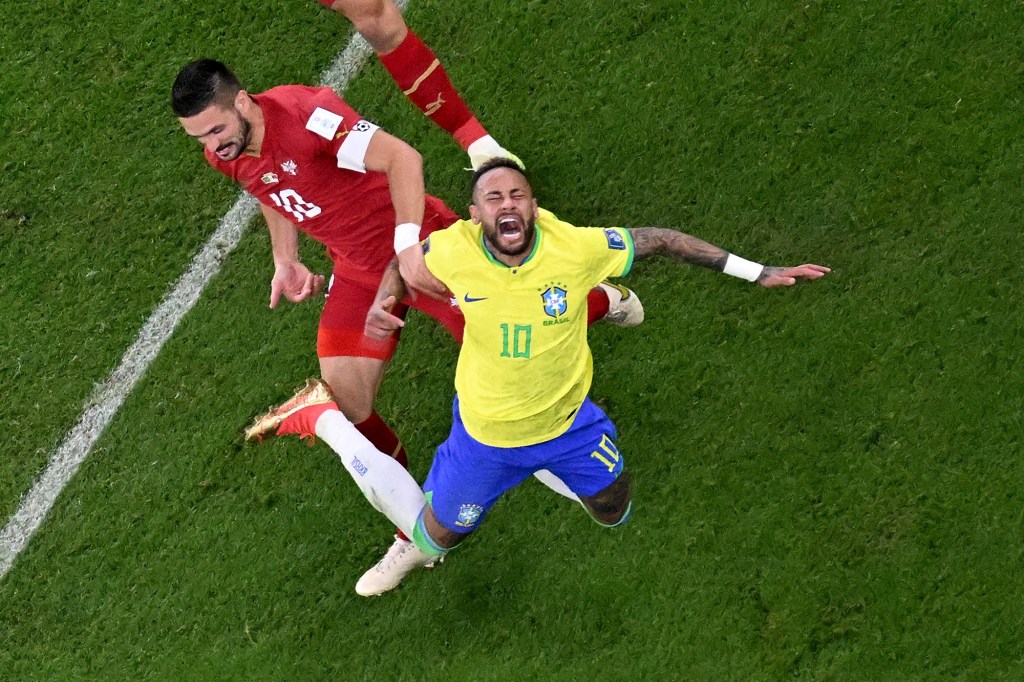 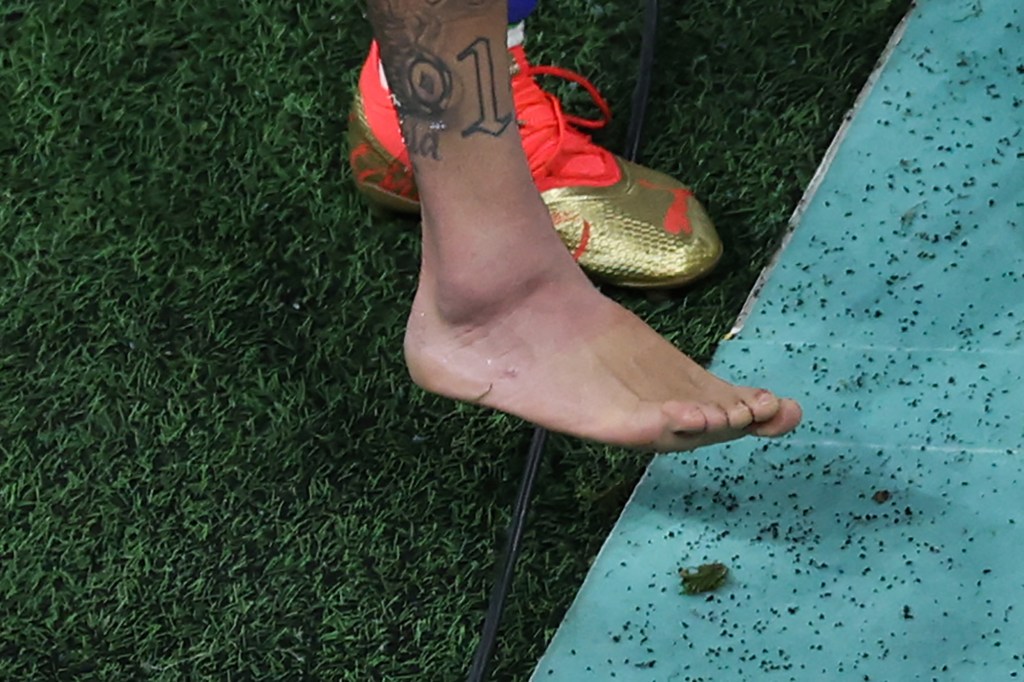 Neymar, who also suffered a back injury in the 2014 World Cup, has yet to win a major international title with Brazil.

The Selecão famously lost on home soil in that tournament’s semifinal to Germany, 7-1. In 2018, they lost to Belgium in the quarterfinal, 2-1.

It has been 20 years since Brazil won the 2002 World Cup — the international soccer equivalent of the Yankees going since 2009 without a World Series title. 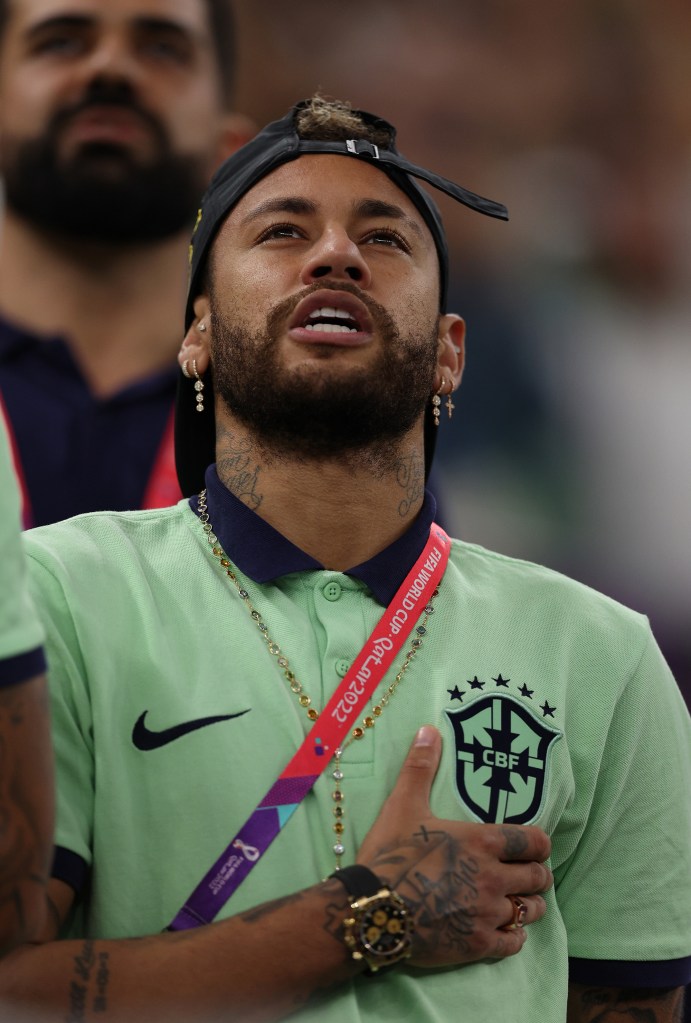 Brazil is one of the favorites for this tournament, but its chances would be helped in a big way by having Neymar back.

Teacher goes above and beyond for students in need

DeSantis Derangement Syndrome: The media get even more unhinged

US Reunites Nearly 700 Kids Taken from Parents Under Trump

Pennsylvania man convicted on over 20 counts of child sexual abuse

Tracking the opioid crisis: Inside the DEA's secret lab

Englebert Humperdinck is touring in 2023. Yes, really. We found tickets

Councilwoman shot and killed in possible targeted attack outside her home

Meet the ‘agitators’: Migrants stirred to NYC hotel standoff by these lefties among others

Inside the US Army Plant Making Artillery Shells for Ukraine

Is the cost of a 30-second Super Bowl commercial worth it to brands anymore?

Biden’s sudden call for ‘respect’ is hollow and insulting

Hunter Biden begs friends, dad Joe’s employees to get him off the hook

Purported leader of pro-Nazi homeschooling network no longer employed by own family-run business, according to a company statement

No charges for Wisconsin deputy involved in October shooting

Stream It Or Skip It: ‘Freeridge’ On Netflix, An ‘On My Block’ Spinoff Where A New Group Of Teens Try To Defeat A Curse