On Monday, a North Dakota woman was sentenced to life in prison for abusing and murdering her five-year-old adopted daughter. tragic and terrifying. "

Tammy Longy, 48, also known as Tammy Wanbear, has been charged with second-degree murder, child abuse, On the charge of neglect, she pleaded guilty in January.

Her child's body was found lying on the concrete floor in the basement of the Longyi home on her Indian Reservation on Spirit Lake, Tokio Island.

An autopsy found that Raven died from injuries sustained in "multiple traumatic episodes of her."

His 7-year-old brother, Zane Thompson, of the young victim, had to be hospitalized for a month because of neglect, abuse and starvation. 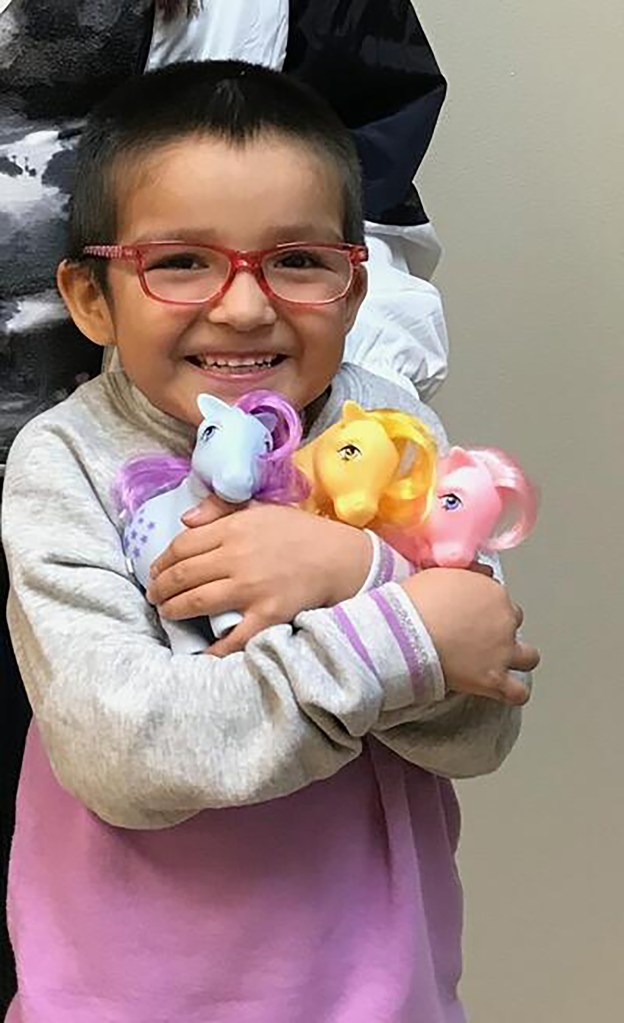 Doctors said the bruising on the boy's body was consistent with abuse. said there is. However, the main concern was heart failure due to malnutrition.

At Tammy's sentencing hearing, Deputy U.S. Attorney Jennifer Klemmetrud Poole said the abuses Raven and her brother were subjected to "represented the worst part of humanity,", he reported Inforum.com.

Tammy initially denied any abuse of her children, telling her investigators: According to court documents cited by law & crimes.

Longy's husband, Eric Longy, 45, was also indicted, convicted and sentenced to the same life sentence in June, her KFGO reported.

The foster children were placed in the couple's home by the Spirit Lake Tribal Social Services Department almost a year before Raven died.

According to investigators, Longyi's two biological children were also abused. 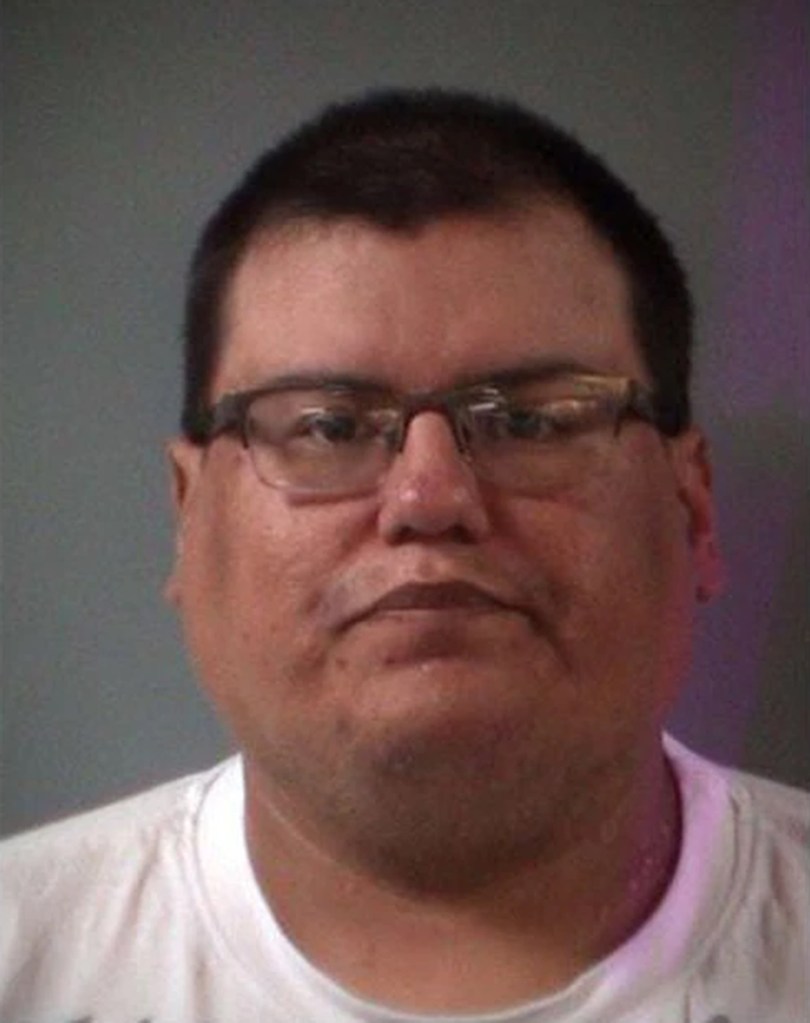 Total 7 children aged 11 to 12 monthsThe Bemidji Pioneer reported that a 51-year-old girl was evicted from her home by federal authorities after Mr. and Mrs. Longie were arrested.

Eagles faithful should give Doug Pederson his due