A teenage girl authorities originally believed was kidnapped by her father before the two were killed in a shootout with California police may have actually gone with him willingly, police said Wednesday.

Anthony Graziano and his daughter, Savannah Graziano were both living together out of the father’s pickup truck and hotels for weeks before the deadly shooting on Interstate 15 in Hesperia Tuesday, according to authorities. 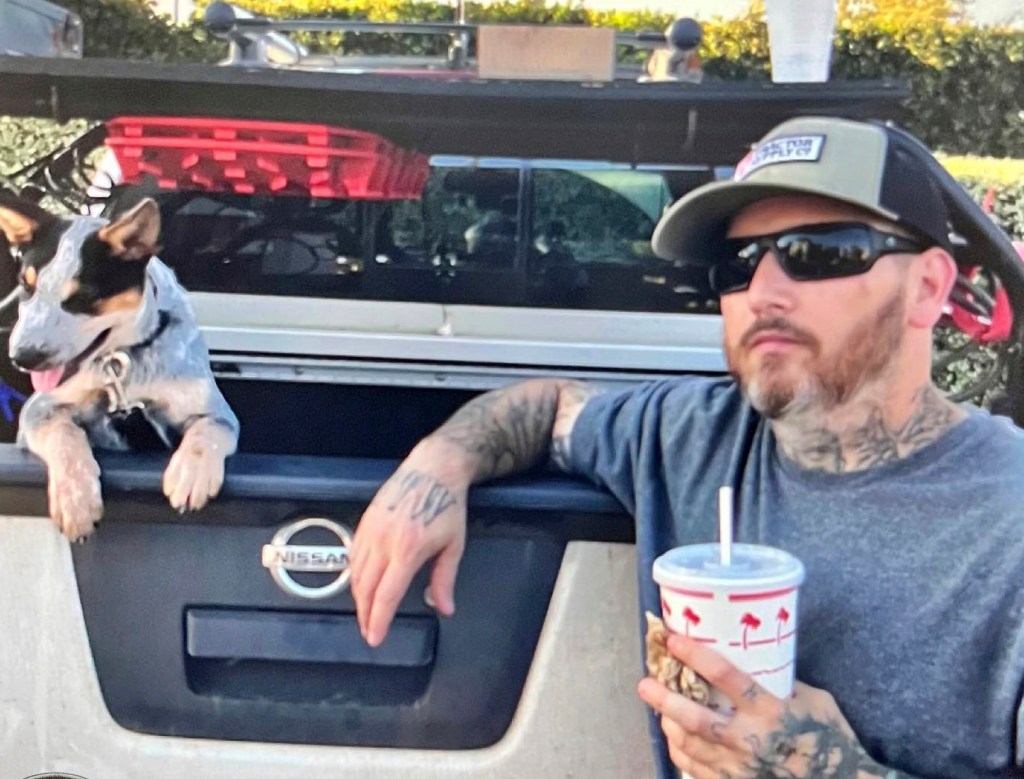 “Did she go willingly?” Fontana Sgt. Christian Surgent told the Associated Press. “Or was she actually abducted? We haven’t been able to prove that just yet.”

Tuesday’s shootout came as Anthony Graziano was on the lam for allegedly killing his estranged wife Tracy Martinez on Monday morning near an elementary school during drop off.

He fled that scene with Savannah in a Nissan Frontier and an Amber Alert was issued warning that Graziano was armed and dangerous.

Police believe Savannah was home-schooled while she was living with her father, who camped out in the desert and mountains in his truck.

Bernardino County Sheriff Shannon Dicus said there was “some indications” Savannah was shooting at deputies during Tuesday’s police chase, but did not elaborate.

There is video of the deadly incident captured from police that is being reviewed. 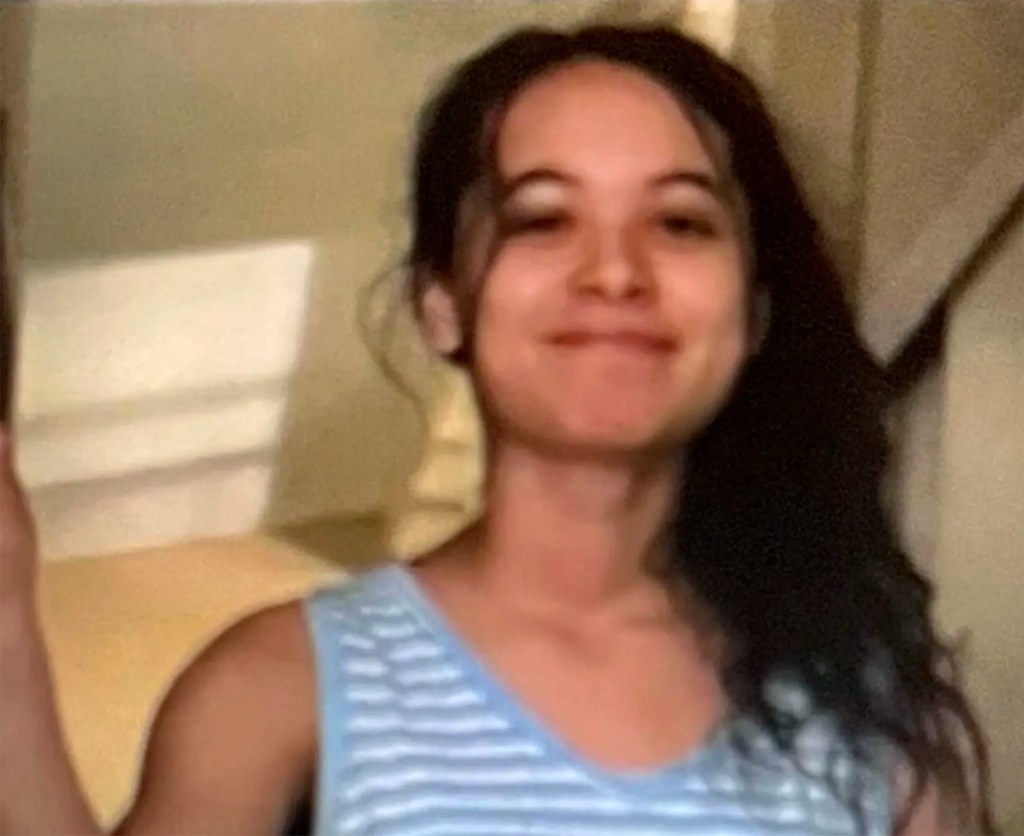 Graziano and Martinez were going through a divorce, said Surgent. The teenage girl’s younger brother was staying with his mother.