Some Rays didn't enjoy their stay at the historic Pfister Hotel in downtown Milwaukee at all.

Built in 1893, this landmark hotel has earned a reputation for appearing to be haunted by paranormal spirits. While many Tampa Bay players don't mind crashing in an odd spot during his two-game series with the Brewers, others are pretty scared.

His Yandy Diaz, a 6-foot-2-inch, 215-pound third baseman, heads the list of those most afraid of ghosts that may be lurking in the shadows. His teammates taped a cartoon ghost to the front of Diaz's locker, along with cuidado, or "be careful" in Spanish, before Sunday's game in Detroit. and did little to allay his concerns.

Diaz decided to stay at his hotel after the contest in Milwaukee on Tuesday, but was promised a room in vintage his Pfister's newest tower.

Players who think the hotel is haunted Diaz isn't the only one. Outfielder Roman Quinn claims to have heard multiple stories of paranormal "encounters" from former Phillies teammates, including the outline of a non-existent entity on a bed, in the hall. There are figures that have disappeared, clothes that mysteriously move around the room, and more.

Jiman Choi isn't new to ghosts either. In his biography in Ray's Media Guide, he proudly describes how he is afraid of ghosts, stating that he "believes to have had numerous encounters with ghosts, including hugs and hugs." increase. Whisper.

"If I see a ghost, I say 'hello' to him," Choi joked last week through translator Daniel Park. 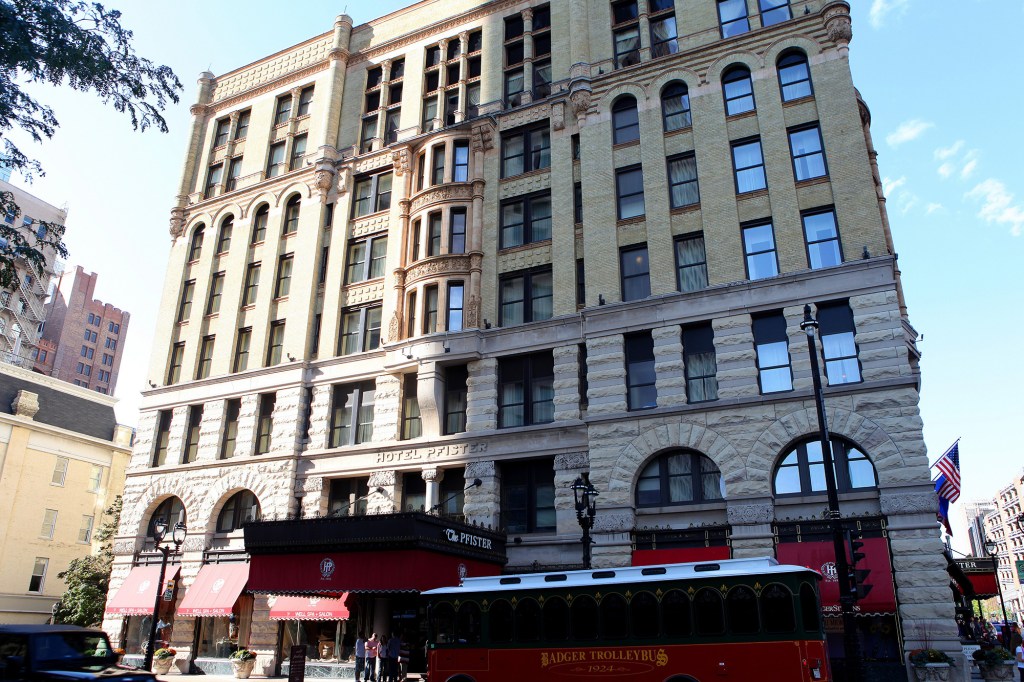 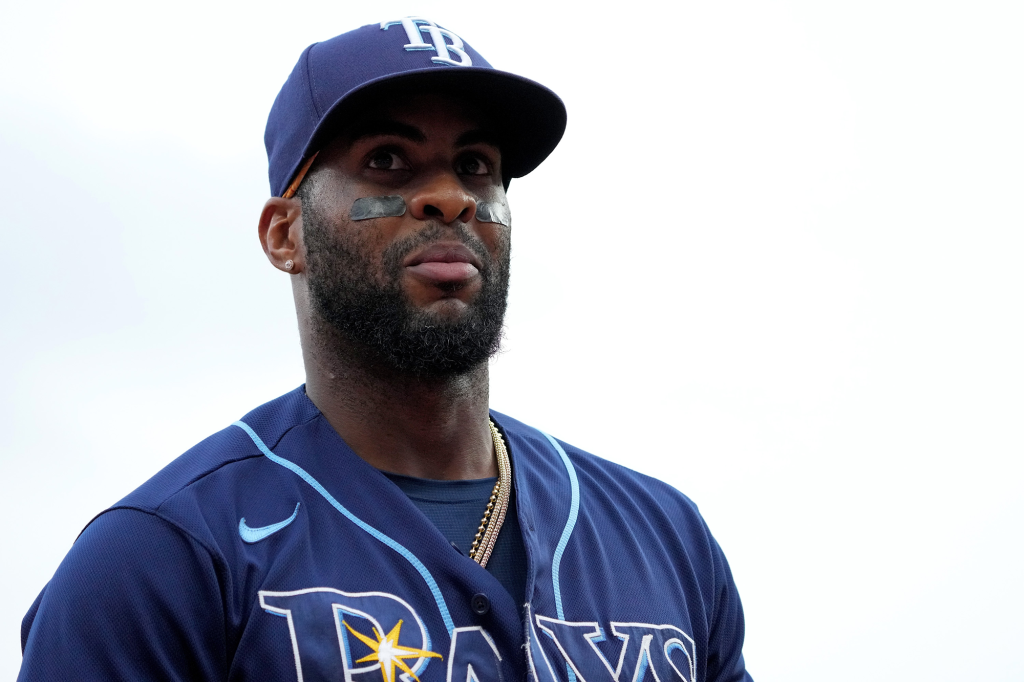 "I'm not too worried," Yarbrough said. "I'm not saying I don't believe in any of them. I just think if you don't worry too much about it, nothing bad will happen.

"No, I think it's fine. Yo I think some people are very intriguing and some people just don't want to get involved so I'm just trying to be level about it but Yandi is a man

That said, the 30-year-old left-hander wasn't prepared to weed out his teammates' antics:

"Something must happen. What happens?" I don't know," said Yarbrough. "We have some interesting people on our team."