A robotics company is installing replenishment robots in 300 grocery stores in Japan. It plans to bring the robot to the United States, according to Tokyo-based company Telexistence, which manufactures the machine.

Amid a severe labor shortage in Japan, these robots, called TX Scala, are used to refill refrigerated shelves with bottles and cans, at a pace of about 1,000 items per day. can be processed. Daily hours of human work.

FamilyMart, one of Japan's largest grocery chains with about 16,000 stores, has signed a deal with Telexistence to test the technology, the two companies announced Tuesday. .

"The declining working population in Japan is one of FamilyMart's key management challenges," said Tomohiro Kano, his manager in charge of general store operations at the company, in a statement. I'm here. 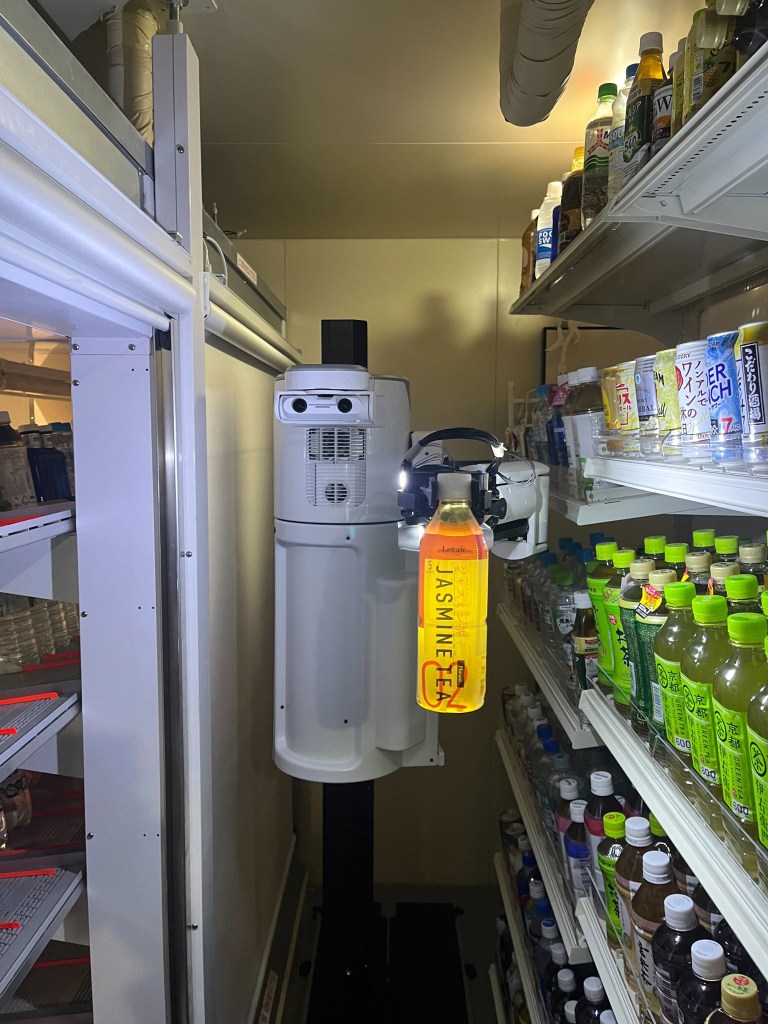 Robots are trained to handle repetitive motions, but Telexistence employees can use virtual reality glasses to control the robot in the "rare" cases of miscalculations or dropped items, the company said. 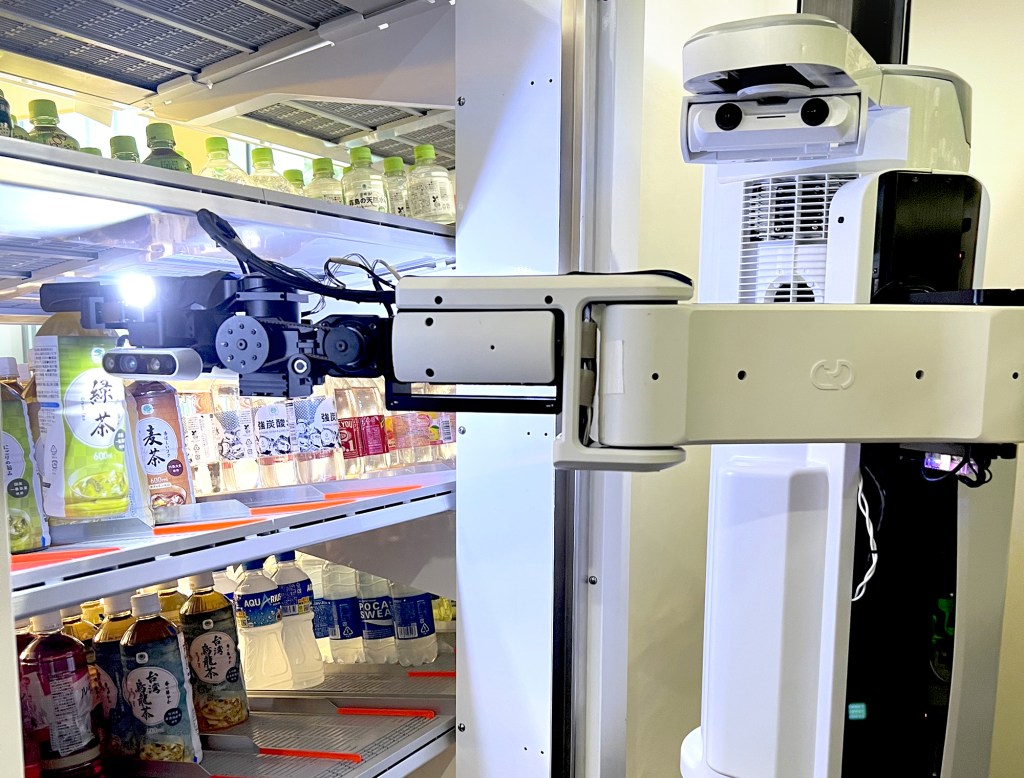 Telexistence Chief Executive Hitoshi Tomioka added in a statement that the company plans to introduce an "automated labor solution" to the United States.

TX SCARA was developed using technology from the Japanese subsidiaries of two US software companies, Nvidia and Microsoft.

Tua Tagovailoa out against Jets after concussion controversy

Stream It Or Skip It: ‘On the Come Up’ on Paramount+, Where A Young Rapper Discovers That Success Isn’t One Dimensional

‘House of the Dragon’ outrages fans with dark episode: ‘Abomination’

US wipes out al-Shabaab terror leader in Somalia strike