A 27-year-old man wanted in the killings of a married couple at their home in a community south of Boston earlier this week has been captured in Florida, authorities announced Saturday.

Christopher Keeley was taken into custody at about 8:20 p.m. local time Friday in the city of Miami Beach by local police, according to a news release from the Plymouth County District Attorney's Office in Massachusetts.

It's unclear how he was located. The arrest had followed a multiday manhunt for Keeley. 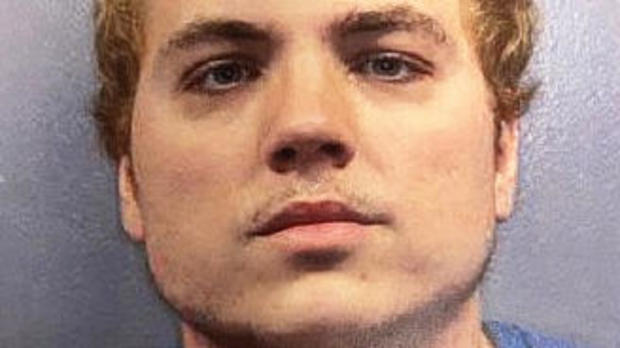 Carl Mattson and Vicki Mattson, both 70, were found "bludgeoned and stabbed" in their Marshfield, Massachusetts, home at about 9:20 p.m. Tuesday by police responding to a request for a well-being check, the district attorney's office said. They were pronounced dead at the scene.

A dog was also found dead inside the home, the district attorney's office said.

In a news conference Wednesday, authorities identified Keeley as the suspect in the killings. Plymouth County District Attorney Timothy Cruz told reporters Wednesday that Keeley was "acquainted" with the couple, although he did not disclose their exact relationship.

The victims were targeted, and the killings were not a random act of violence, Cruz said. No possible motive was disclosed.

A black Jeep Wrangler that belonged to the victims and Keeley was believed to be driving was found abandoned early Wednesday afternoon. The vehicle was found in a parking lot in Avon, which is approximately 15 miles from Marshfield.

A hearing will be held to determine if Keeley waives rendition, paving the way for him to be transported back to Massachusetts to face charges, the district attorney's office said Saturday.

Change this hidden setting, or anyone can get into your iPhone