U.S. Capitol Police arrested two people they believe were involved in a shooting at Union Station on Wednesday.

A Capitol Police officer heard gunshots ring out at Union Station at about 4 p.m., according to a press release. At about the same time, Washington, D.C., Metropolitan Police received a call to assist Amtrak police with the incident, according to FOX 5 DC. 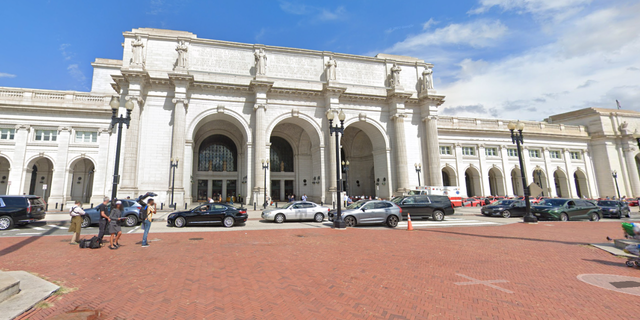 Capitol Police said one of the people they arrested had a handgun.

"Amtrak Police, in cooperation with MPD and Capital Police, is investigating a shooting that took place today at Washington Union Station," Amtrak told Fox News Digital in a statement. "The incident happened in the west wing of station. One person suffered a minor foot injury and was transported to a local hospital. Another person is in custody. The investigation is ongoing."

Max Thornberry is an associate editor for Fox News Digital. You can reach him at [email protected] and on Twitter @Max_Thornberry

Stream It Or Skip It: ‘Diary of a Wimpy Kid: Rodrick Rules’ on Disney+, Some Fart Jokes Saddled With a Parable of Contentious Brotherhood

Deion Sanders' son could be on the move after coach takes Colorado job: report