Don Mattingly’s latest chance of being enshrined in Cooperstown will come Sunday night.

The former Yankees first baseman is on the eight-player ballot which the Contemporary Baseball Era Committee will vote on. The results will be announced at 8 p.m. on Sunday at MLB’s Winter Meetings in San Diego.

Mattingly spent 15 years on the Baseball Writers’ Association of America ballot, but never received the requisite 75 percent of the vote; the closest he came was in his first year of eligibility in 2001, when he garnered 28.2 percent. Now, he has another chance. He needs at least 12 of 16 votes from the committee, which is made up of seven Hall of Famers, six team executives and three media members.

“It’s a desire [to be a Hall of Famer],” Mattingly said earlier this week on “The Show with Joel Sherman and Jon Heyman” podcast. “I think every player, it would be something that if you felt like you knew you’ve done enough. Obviously people look at it as being on the borderline, right? There’s people that voted for you, people that didn’t, different committees put you on and things like that. So obviously you’re one of those guys that’s on the borderline. 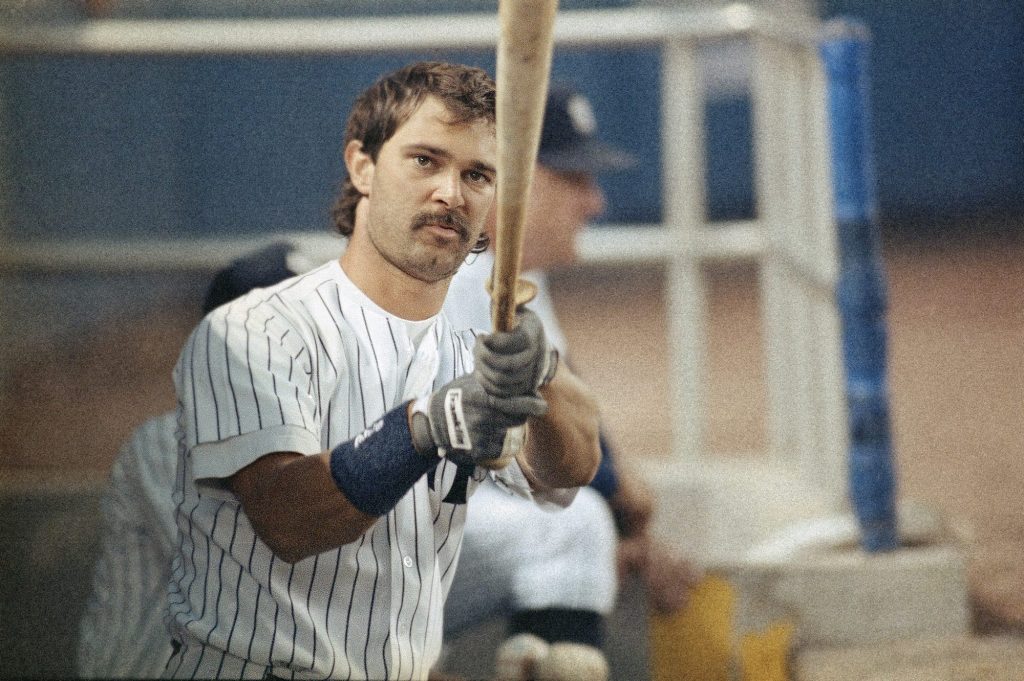 “I don’t know how else to look at it other than you played your cards, proud of my career to an extent. I know it didn’t end the way I wanted it to as far as production or time. But those are also cards that you’ve been dealt and you do the best you can with it.”

A lingering back injury limited Mattingly’s production late in his 14-year career, but from 1982-1995 he was a six-time All-Star, nine-time Gold Glove first baseman and three-time Silver Slugger. He won the 1985 AL MVP Award, recorded three other top-10 MVP finishes and secured a batting title by hitting a career-high .343 in 1984. 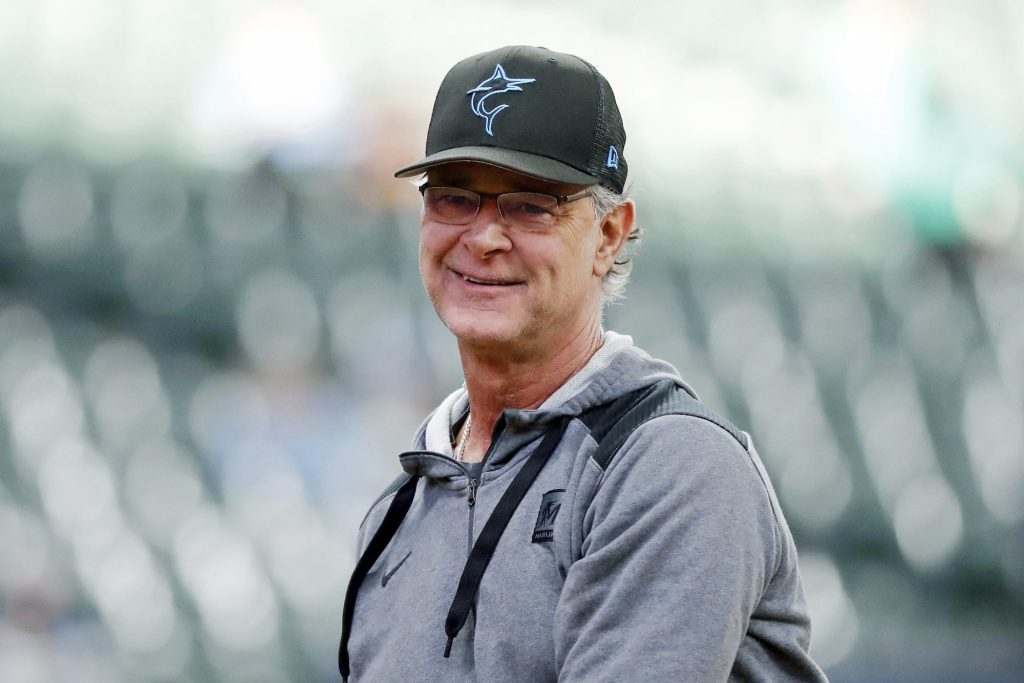 But he was best known for his sterling defense at first base. His nine Gold Gloves are the second-most of any player at the position, trailing only former Mets star Keith Hernandez (11), who has also been left out of Cooperstown to date.

Asked on “The Show” what he thought he fell short on during his playing career, the former Yankees captain was ready with an answer.

“Well that’s not winning,” Mattingly said. “Obviously winning is the key. Not getting to a World Series or getting deeper in the playoffs or even consistently in the playoffs. Being able to make it [to the playoffs] in ’95 was a huge, for me, almost monkey off your back. It’d been a long time. I knew I was ready to retire. … I think what’s missing is winning it all.”

Mattingly recorded a career 42.4 Wins Above Replacement (per Baseball Reference) and was in the top 10 in WAR among all position players every year from 1984-1987.

Controversial FDNY head at center of firestorm rose through ranks with help of Obamas: sources

Stream It Or Skip It: ‘Fight The Power: How Hip Hop Changed The World’ on PBS, A Docuseries Tracing the Creative and Cultural Trajectory of The Genre Across Five Decades

Cut the crap: this 15-Piece German knife set is 62% off on Amazon

When Is Season 4 of ‘You’ Coming Out On Netflix?

Rangers vs. Canucks prediction: This one could get lopsided Wednesday

Russian forces intensify attacks in Luhansk ahead of anticipated offensive

Opinion: What Nancy Pelosi's diet tells us about America's love of ultraprocessed foods

Stream It Or Skip It: ‘The Exchange’ On Netflix, Where Two Women Become Financial Pioneers In 1980s Kuwait

American IS Emir Convicted on All Counts