Ex “Riverdale” actor and convicted killer Ryan Grantham fears his baby face and diminutive figure will make him a target of abuse from other prisoners, his lawyer said Wednesday.

Grantham, 24, pleaded guilty to second-degree murder for fatally shooting his mother Barbara Waite and was sentenced to life in prison with the possibility of parole after 14 years.

The Canadian actor is likely to be placed in a maximum-security prison with other murderers — where he fears for his safety, his lawyer Chris Johnson told Fox News.

“When people plead guilty to a crime, it doesn’t mean they’re saying, ‘Sure, I’ll be raped and abused by other prisoners.’ That’s not part of the deal,” Johnson told the outlet.

The Vancouver-based criminal defense lawyer said his client could be at higher risk in a maximum-safety prison — an issue that was first raised by the judge who presided over Grantham’s case, he said.

Justice Kathleen Ker requested that corrections officials jail Grantham inside a medium-security prison, rather than a maximum-security prison where most convicted murders are sent, according to Johnson.

The former child actor, also known for his role in the “Diary of a Wimpy Kid” film, “looks like a 17-year-old,” his lawyer said. 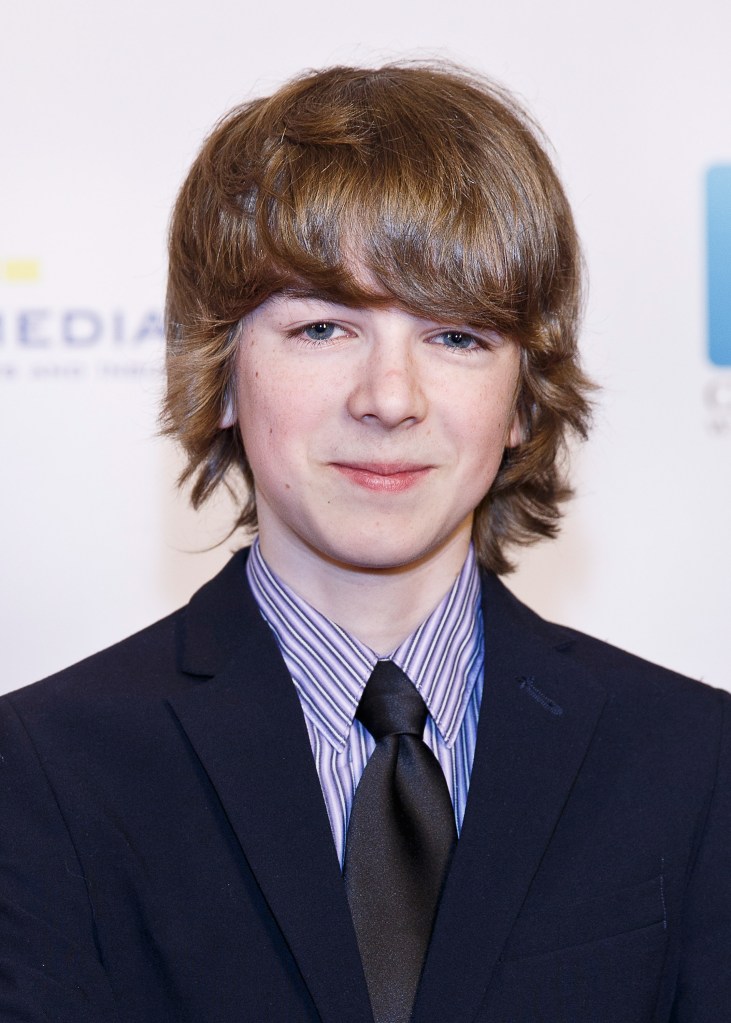 Correction officials in Canada have jurisdiction over where a person convicted of a crime and sentenced to prison serves time, rather than the court, according to the lawyer.

Johnson told Fox News he plans to send a request to the director of prisons in order to request Grantham be sent to a lower security prison this week.

The actor-turned-killer pleaded guilty to shooting his 64-year-old mother in the back of the head while she played piano in the family home on March 31, 2020.

Grantham also confessed that he had planned to assassinate Prime Minister Justin Trudeau. The day after killing his mother, he loaded a car up with three guns, 12 Molotov cocktails, and ammunition and began driving to Trudeau’s home.

He dropped that plan after a few hours and considered shooting up Simon Fraser University, where he was a student — but ultimately prove to a police station and turned himself in for his mother’s murder.