There's some good news for Americans who are hard of hearing.

HEARING AIDS TO BE AVAILABLE WITHOUT PRESCRIPTION AFTER FDA RULE

Notably, the prices for these OTC devices can be thousands of dollars less than that of prescription hearing aids, the Associated Press reported.

Some 30 million people in the United States have hearing loss, according to the Food and Drug Administration (FDA).

Earlier this year, the FDA issued a proposal in an effort to provide over-the-counter hearing aids. Today, some 30 million people in the United States have hearing loss — and many now buy over-the-counter devices to help. (iStock)

Even so, only about 20% of those who could use a hearing aid seek help (for a variety of reasons).

Congress in 2017 passed bipartisan legislation requiring the FDA to create a category of OTC hearing aids — but it was not fully implemented until August 2022, according to the FDA, which shares information on this topic on its website.

On August 16, 2022, the FDA established a new category of over-the-counter (OTC) hearing aids — "enabling consumers with perceived mild-to-moderate hearing impairment to purchase hearing aids directly from stores or online retailers without the need for a medical exam, prescription or a fitting adjustment by an audiologist," the FDA noted.

Included in this category are people who have trouble hearing phone calls or who turn up the TV volume loud enough that others complain.

Those adults included in this category are people who have trouble hearing phone calls or who turn up the TV volume loud enough that others complain, the AP noted.

This group also included those who have trouble following group conversations in noisy places. 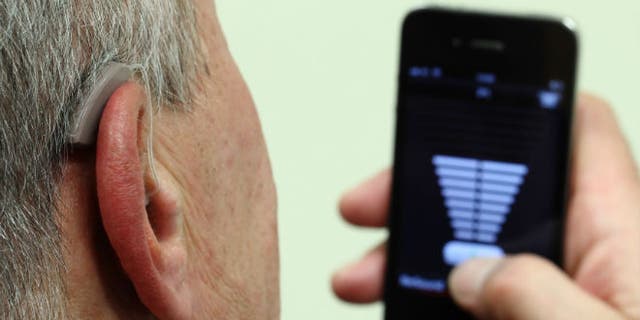 An employee of GN, the world's fourth-largest maker of hearing aids, demonstrates the use of ReSound LiNX in Vienna in November 2013.  (REUTERS/Heinz-Peter Bade)

However, OTC hearing aids are not intended for people with deeper hearing loss.

This may include people who have trouble hearing louder noises, like power tools and cars, said the AP.

These OTC hearing aids also aren’t for people who lost their hearing suddenly or in just one ear, according to Sterling Sheffield, an audiologist who teaches at the University of Florida, as the AP reported.

Those individuals need to see a doctor.

Anyone can still choose to see a specialist for a hearing test, something that insurance often covers; then people can buy hearing aids on their own.

Previously, people with hearing loss issues needed to get their hearing tested and then buy hearing aids through a specialist.

That is now no longer the case.

But it can be hard for people to gauge their own hearing, the AP noted. 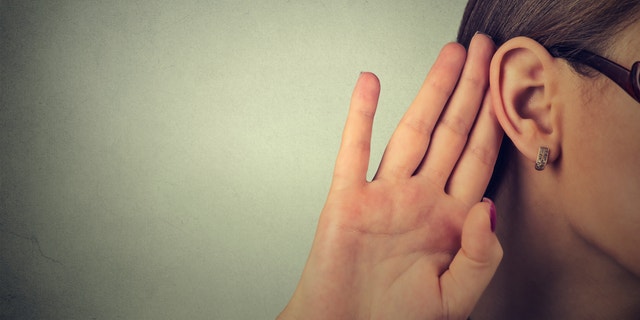 Some over-the-counter sellers do provide a hearing assessment or online test for anyone who wants it. (iStock)

Anyone can still choose to see a specialist for that test, something that insurance often covers; then people can buy hearing aids on their own.

People should check their insurance coverage particulars before making an appointment.

Some over-the-counter sellers do provide a hearing assessment or online test, the AP said.

All told, over a dozen manufacturers are now making different models of OTC hearing aids.

Walgreens drugstores, for example, are selling Lexie Lumen hearing aids nationwide for $799, according to the AP.

Walgreens' website reports that the Lexie Lumen Bluetooth-enabled OTC hearing aids "can be customized" according to an individual's hearing profile.

Walmart offers OTC hearing aids ranging from about $200 to $1,000 per pair (its health centers will provide hearing tests), the same source also noted. 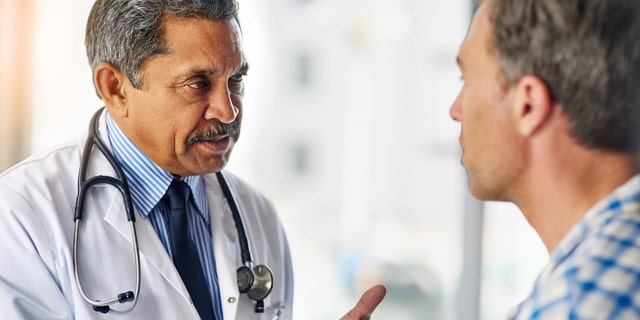 The FDA specified that the new category of OTC hearing devices "applies to certain air-conduction hearing aids intended for people 18 years of age and older who have perceived mild-to-moderate hearing impairment."  (iStock)

The company also offers an online hearing assessment — and store employees are trained on the stages of hearing loss and how to fit the devices.

What about the prices?

All told, over a dozen manufacturers are now making different models of OTC hearing aids.

Most OTC hearing aids will cost between $500 and $1,500 for a pair, according to the AP's reporting.

Also, these expenses are not one-offs. They may have to be replaced every five years or so.

In July 2021, President Biden issued an Executive Order on Promoting Competition in the American Economy, which specifically said that the Secretary of Health and Human Services (HHS) should publish "a proposed rule on over-the-counter hearing aids."

ALZHEIMER'S EXPERIMENTAL DRUG MAY SLOW PROGRESSION OF DISEASE, BUT THERE ARE RISKS: EXPERTS

Said Biden in a statement at the time, "It’s the latest action we are taking to make our economy more competitive and less concentrated." 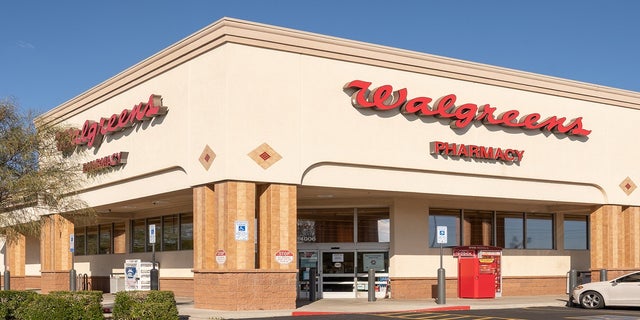 This resulted in changes to the proposed rule, such as lowering the maximum sound output for OTC hearing aids and requiring an adjustable volume control.

The FDA said the rule would go into effect in mid-October and that Americans would be able to find over-the-counter hearing aids in drugstores and other retail stores — including online.

The FDA specified that the new category of OTC devices "applies to certain air-conduction hearing aids intended for people 18 years of age and older who have perceived mild-to-moderate hearing impairment."

Anything else — whether it's a different type of aid or one for someone younger — would still require a prescription.

Ronn Blitzer of Fox News Digital, as well as the Associated Press, contributed reporting to this article.

Trump weighs in on brutal beatdown of Tyre Nichols

Packers reportedly ‘prefer to move on from Aaron Rodgers’

At least 10 children killed, 7 injured after boat capsizes in Pakistan

What Time Will ‘Love Island’ Season 9 Be on Hulu?