Brian Boyd, 27, was convicted of second-degree manslaughter and is expected to serve three years in jail for the death of Banes, according to the Manhattan District Attorney’s Office.

The actress was crossing a street on the Upper West Side last June when Boyd ran through a red line and struck her. Banes was hospitalized and died ten days later at the age of 65.

Boyd, who prosecutors said got back on his moped after the crash and quickly left, also pleaded guilty to leaving the scene of an incident without reporting it.

“Brian Boyd drove recklessly with no regard for pedestrians, fatally striking a beloved actress and New Yorker before speeding off to avoid accountability,” Manhattan District Attorney Alvin Bragg said in a statement.

“Lisa Banes will be remembered for her contributions to the rich fabric of New York City through her roles on screen and on Broadway.

“I offer her friends, family, and the many who loved her during her decades-long career, my deepest condolences.” 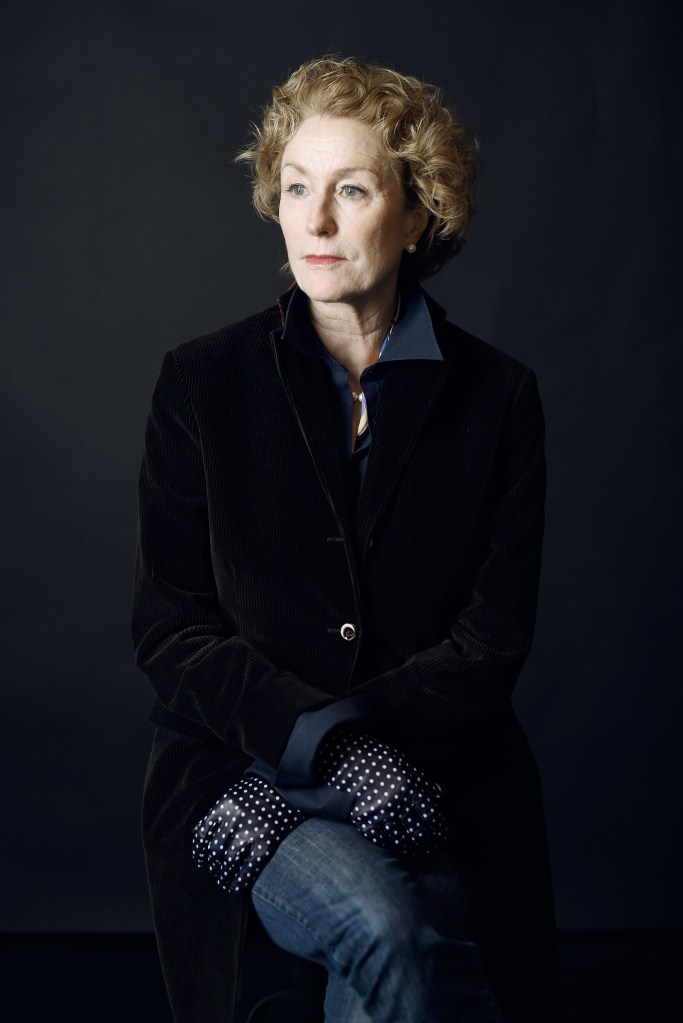 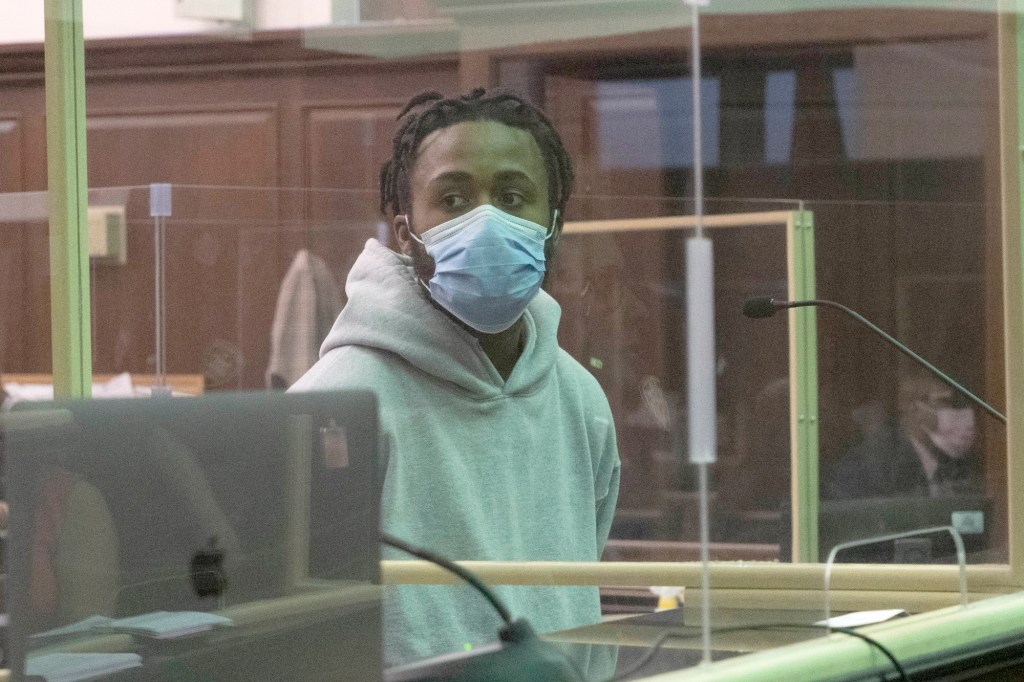 Boyd had been facing charges that included second-degree manslaughter, criminally negligent homicide and failure to exercise due care.

He was initially charged with only leaving the scene of an incident and failure to yield for a pedestrian when he was arrested in August 2021. 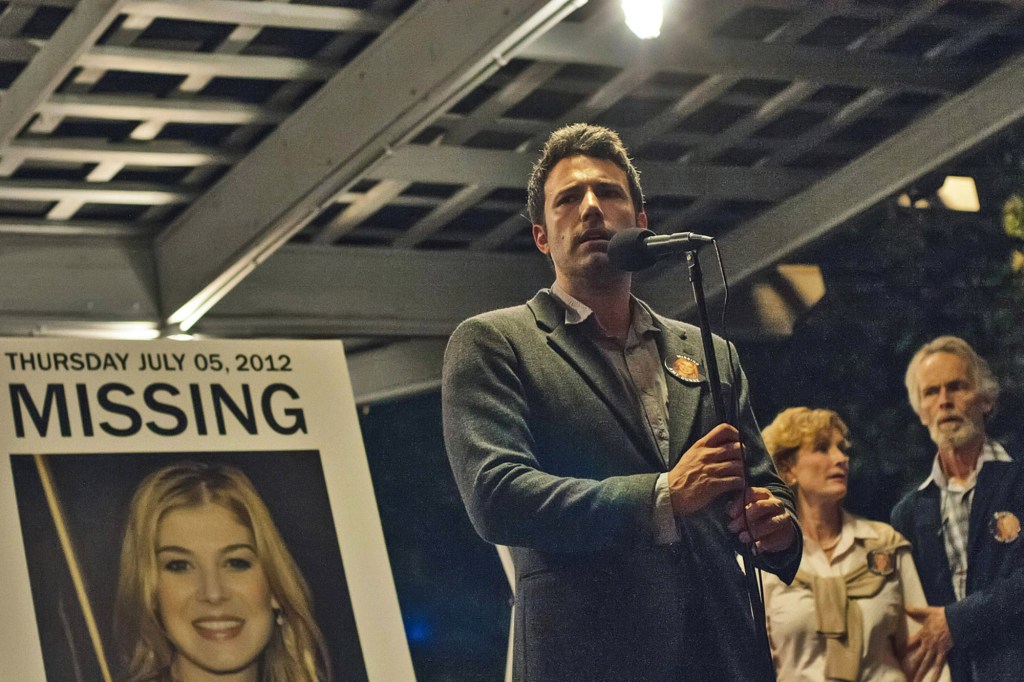 The former Broadway actress and Julliard graduate was “lying face-down and bleeding from the head” following the crash, according to a criminal complaint.

Boyd is expected to be sentenced on November 30.

Neymar working '24 hours a day' to return at World Cup