Kevin Durant has admitted the Nets lost respect around the NBA last season. Newcomer Markieff Morris went a step further Tuesday, saying foes labeled them with the worst four-letter word that can be put on players: Soft.

“I agree what he said. They [were] soft. Just point blank, period. When we played up against them, they were soft. Just go right up in their chest. And that’s what we did,” Morris said. “Miami beat them without their best players, there was a bunch of two-way guys and guys that came up for COVID. Just go in their chest.” 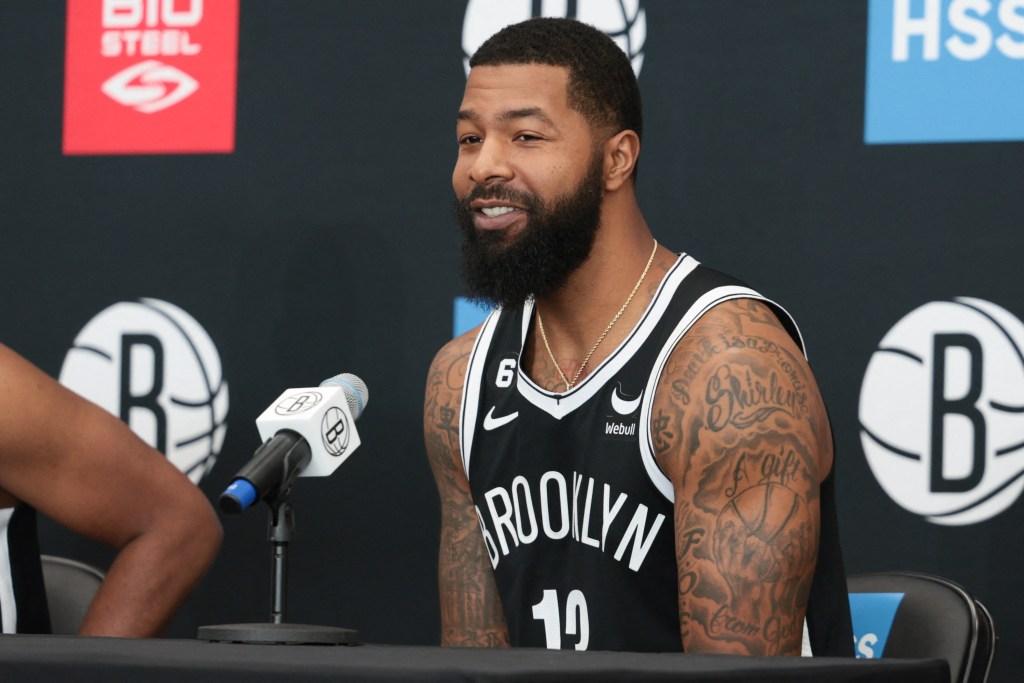 It was a difficult admission to make and a tough pill for Durant to swallow.

The signing earlier this month of the 33-year-old Morris, who brings grit and leadership, was seen as important enough that owner Joe Tsai made a personal recruiting pitch, according to longtime NBA reporter Marc Stein. One of just four Nets who have won an NBA title, he’s one of even fewer known as an enforcer and physical presence.

Morris played alongside Nets coach Steve Nash in Phoenix in 2012, and has the gravitas to command the respect of the team’s stars, such as Durant and Kyrie Irving. 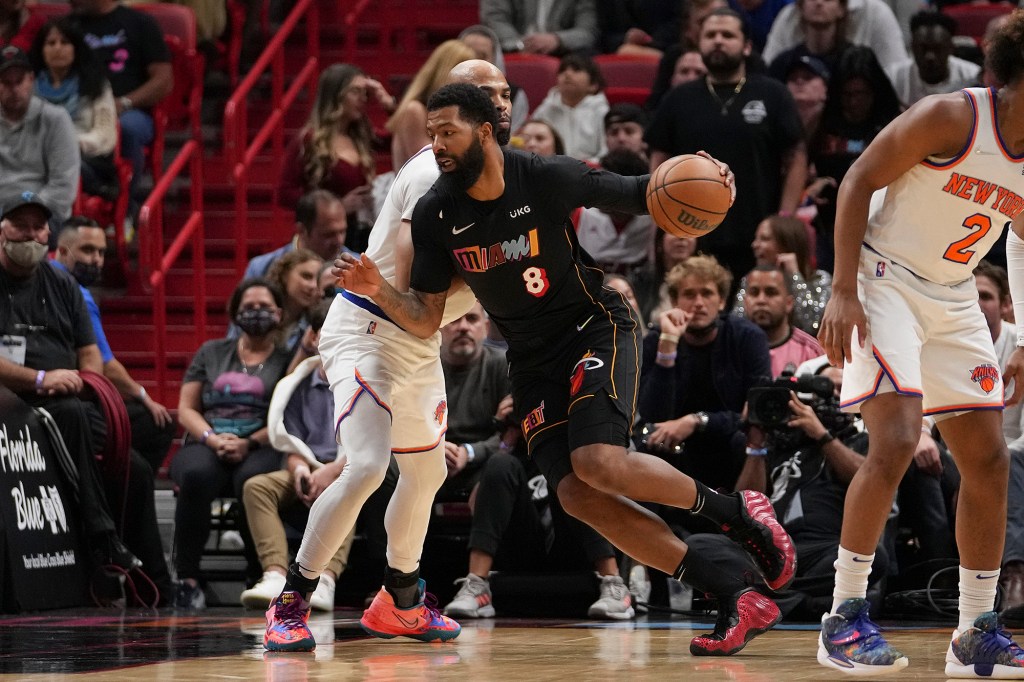 “It’s great to bring a veteran like that into our group, someone with experience and toughness. He’s been deep in the playoffs and done a lot of things that can help our group as you navigate everything that comes at you during the season,” said Nash, who views the 6-foot-9, 245-pound Morris as a center rather than a power forward.

“Markieff is a need for us, his presence, his personality. He has a voice, he has an experience, he has an understanding of the game. That’s a need. We need guys that can speak to the group. … They understand the game. They’ve been there before. Those tools aren’t easy to come by. He has all those things.”

With Andre Drummond, LaMarcus Aldridge and Blake Griffin gone, the center spot isn’t as crowded as it was last season. Nic Claxton and Day’Ron Sharpe are the only pure centers, though Nash reiterated Ben Simmons can play there and Morris added the young All-Star is “strong as hell.”

For his part, Morris said fixing the Nets’ soft rep will have to be an internal thing, and proving themselves will be done with deeds, not words.

“S–t, you go out there just play hard, knock somebody on the ground,” Morris said. “Kick ’em in their a–, see if they get up. Then you’ll know.”

Keystone Pipeline shuts down after oil leak, halting flow of 600,000 barrels a day