Joint Commission for Theological Dialogue between the Catholic Church and the Assyrian Church of the East took place from 16‒19 November 2022 at the Domus Sanctae Marthae at the Vatican, hosted by the Dicastery for Promoting Christian Unity (DPCU).

The Commission finalized a study document entitled “The Images of the Church in the Syriac and Latin Patristic Traditions”, which aims to present some images and symbols of the Church evoked by the Scriptures and developed by the Latin and Syriac Fathers of the early centuries.

As the communiqué released by the Commission outlines, the purpose of the document is “to show that the images of the Church, common to both traditions, although sometimes expressed and understood with different nuances, may help us to find together the foundations of a common ecclesiology”. The document reflects on nine images: the People of God, the Body of Christ, the Temple of the Holy Spirit, the bride of Christ, the mother, the vineyard, the “spiritual hospital”, the flock and the ship. 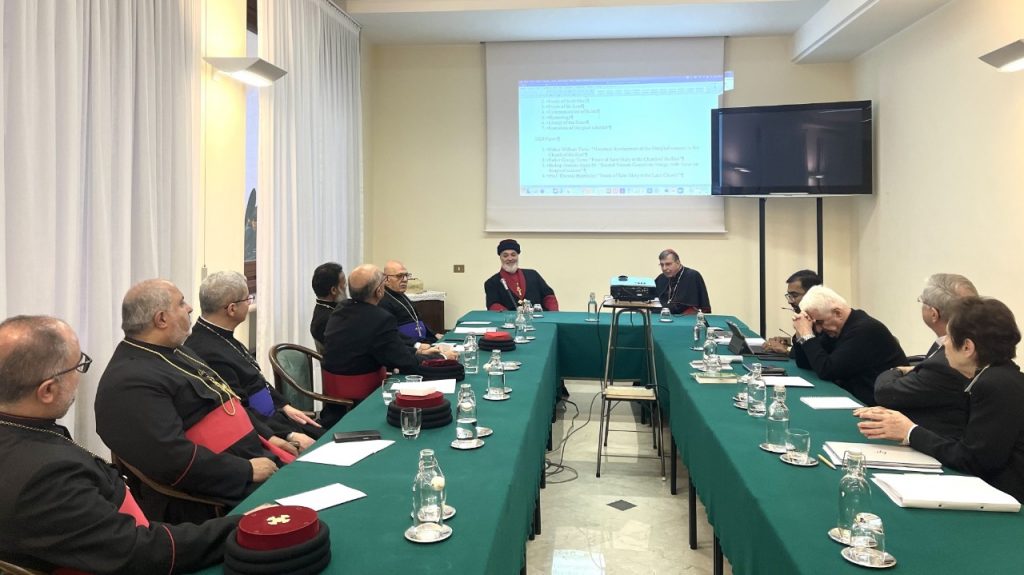 The meeting of the Commission coincided with the first official visit of Holiness Mar Awa III, elected Catholicos‒Patriarch of the Assyrian Church of the East in September 2021.

On Saturday 19 November, after the signing of the document by His Beatitude Mar Meelis Zaia, Metropolitan of Australia, Co-President, and His Eminence Cardinal Kurt Koch, Prefect of the DPCU, the Commission was received in audience by Pope Francis at the Apostolic Palace, together with His Holiness Mar Awa III, Catholicos‒Patriarch of the Assyrian Church of the East.

Reflecting on the new document of the Commission, the Holy Father affirmed, “You have drawn from the ecclesiology of the Fathers, which was formulated in a typological and symbolic language inspired by the Scriptures. … This language, simple and universally accessible, is closer to that of Jesus and consequently more lively and fitting: it speaks to our contemporaries more than many concepts. It is important that on our ecumenical journey we draw ever closer together, not only by returning to our common roots, but also by proclaiming together to the contemporary world, through our witness of life and with our words of life, the mystery of the love between Christ and his bride, the Church.”

The Commission will meet again in Rome in November 2023 to begin a new study on the theme “Liturgy in the life of the Church: A comparative study of the Latin and Church of the East’s liturgical traditions”. 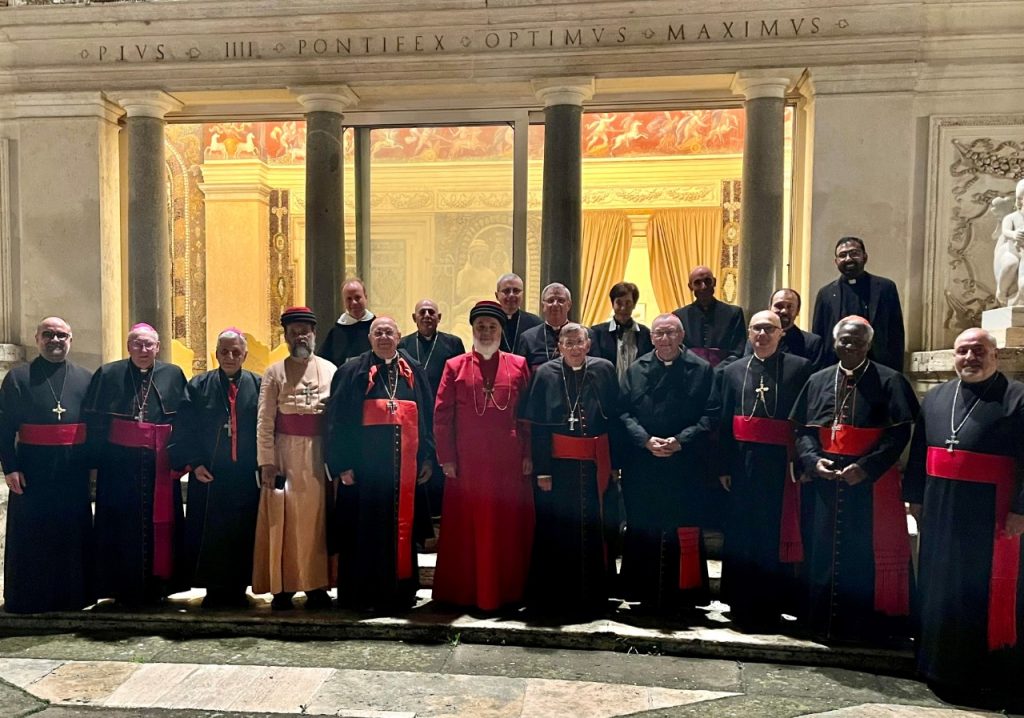 The Commission was co-chaired by His Beatitude Mar Meelis Zaia, Metropolitan of Australia, New Zealand and Lebanon, and by Most Reverend Johan Bonny, Bishop of Antwerp. The two Co-Secretaries are Archdeacon William Toma, Under‒Secretary of the Synod, and Reverend Father Hyacinthe Destivelle, OP, Official of the DPUC, responsible for relations with the Oriental Orthodox Churches.

The last in-presence meeting of the Commission took place from 21-22 November 2019.