Mr Kwarteng also reportedly gave guests insights into forthcoming Government spending cuts during the event at the Chelsea home of Andrew Law, a financier and Conservative Party donor. The revelation will raise questions about the Chancellor's political judgement and that discussions at the party may have influenced his announcement that even bigger tax cuts are to come.

This is despite the markets highly negative reaction to Mr Kwarteng's initial plan.

On Sunday he declared there was "more to come" in an interview which saw officials at Number 10 blamed for the further fall of the pound on Monday morning.

In his mini budget the former Etonian gave £45 billion tax cuts to the highest earners as the pound crashed to its lowest level since 1985, arguably benefiting many guests at the drinks event. 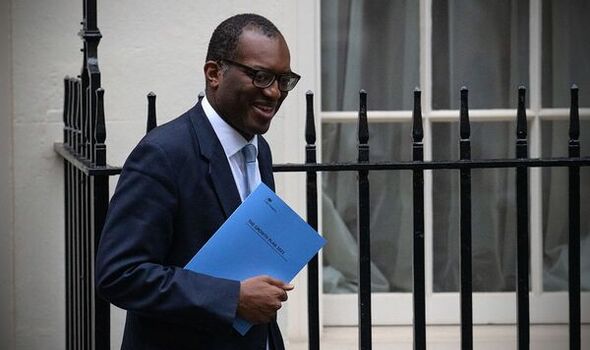 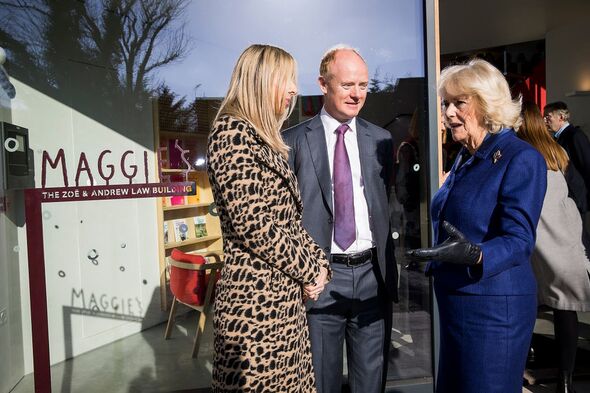 Andrew Law (C) with the then Duchess of Cornwall in 2020 (Image: Getty Images )

According to a senior Tory who advises business leaders, the phrase was in widespread circulation.

Mr Law is worth about £750 million and has donated £3.6 million to the Conservative Party since 2004.

He has admitted that he has benefited from the decline of the value of the pound.

The financier invited around 30 people to his home for the drinks reception. 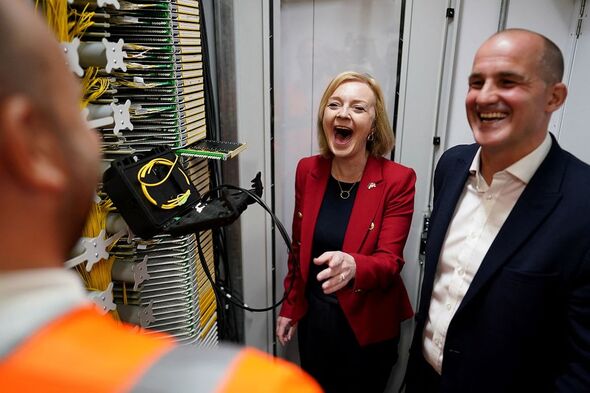 Jake Berry with Liz Truss on a visit to Leeds in June (Image: Getty Images ) 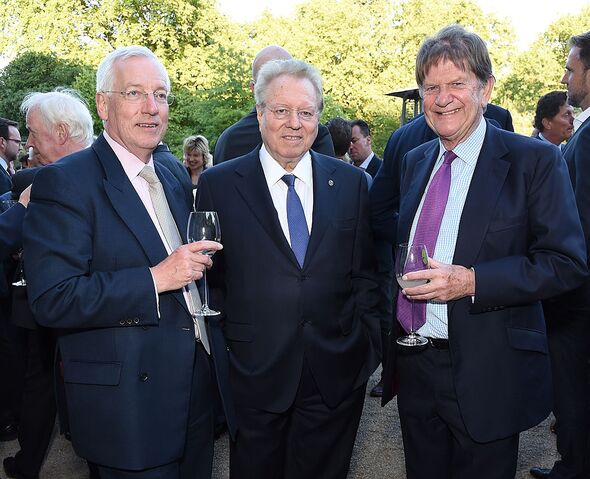 Representatives from the property, hospitality, healthcare and education sectors were also present.

Guests drunk wine, champagne and cocktails as they congratulated Mr Kwarteng on his mini budget. 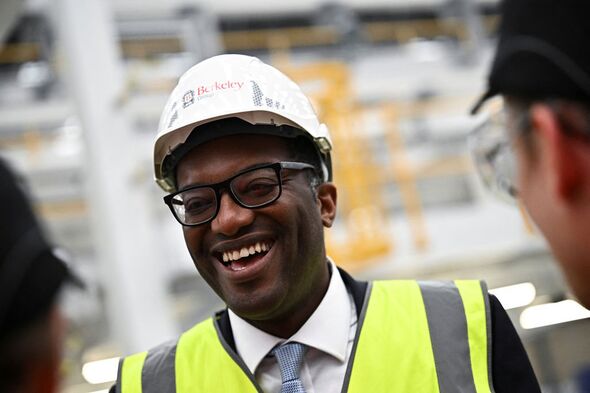 Once source told The Times that the atmosphere was “very, very positive”.

Another said that Mr Kwarteng was told to “double down” an approach that would mean some of the attendees would make enormous profits.

A third source added that the Chancellor was determined to see his reforms through.

They said: "“He was high on adrenaline.

"His big thing was: ‘Look, we’re not going to do stuff incrementally.

"We really believe in this stuff and that’s what we’re going to do."

Rapists and murderers will not be let out early to solve prison overcrowding, insists Dominic Raab

I’m furious after my landlord charged me an extra £1,000 for having friends over – people are all saying the same thing

What is colon cancer? ‘Silent killer’ that afflicted Kirstie Alley and Pele

Schoolgirl, 14, pictured after she was knifed to death ‘by total stranger’ on way to bus stop in small German town

Atomic clocks in space could solve the mystery of dark matter, experts say