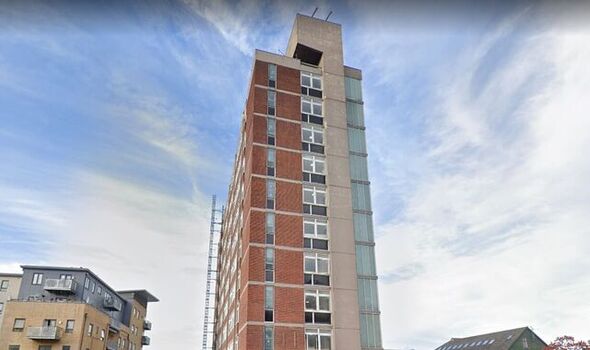 An office block yards from a town's high street could be turned into a home for asylum seekers.

The former Medway County and Family Court enjoys views over the River Medway and sits just off Chatham High Street in Kent. Home Office officials are considering taking over the 11-storey block that last year was the subject of proposals to convert it into 81 residential studio, one and two-bedroom flats.

As well as being the former home of two courts, the building was also used to house HM Revenue and Customs, reportedly earning it the local nickname “Chatham Tax Office.”

The large building has dominated the local waterside and nearby older high street buildings since the 1960s and in 2006 Medway Council were understood to have said it’s demolition would be “desirable”, local construction journal Future Chatham reports. 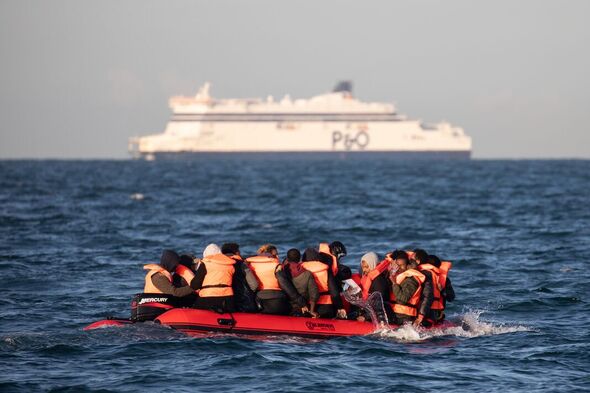 Migrants in the channel (Image: Getty)

The large building has dominated the local waterside and nearby older high street buildings since the 1960s and in 2006 Medway Council were understood to have said it’s demolition would be “desirable”, local construction journal Future Chatham reports.

Now the office blocks most recent transformation may see it house some of the 37,000 asylum seekers being accommodated in hotels at the taxpayers expense.

She told the publication: “The Home Office has confirmed that Anchorage House has been put forward by their contractors Clearsprings as a potential site to utilise for housing asylum seekers.

"I have made it clear to Home Office officials and the Immigration Minister that I object to this site being used for that purpose, the site is not suitable and it is a totally inappropriate location.”

A Home Office spokesman said: “The number of people arriving in the UK who require accommodation has reached record levels and has put our asylum system under incredible strain.

READ MORE: What is replacing banks disappearing from the high street? 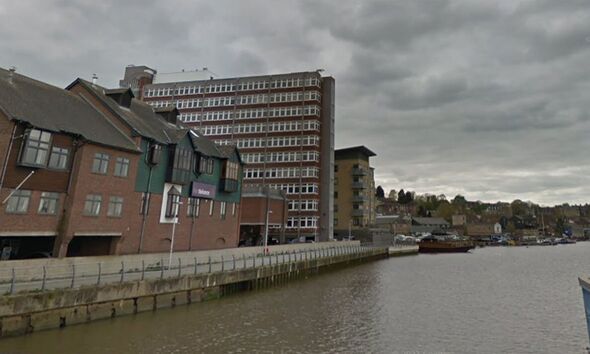 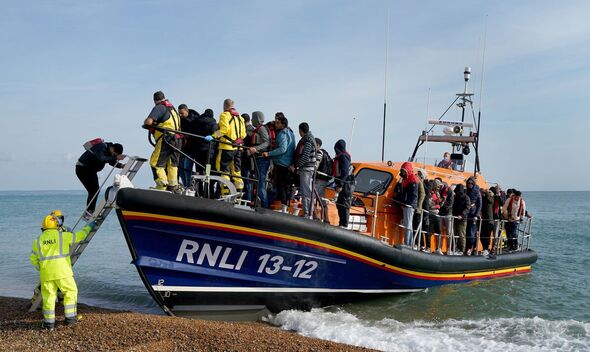 “The use of hotels is a temporary solution and we are working hard with local authorities to find appropriate accommodation."

"There are currently more than 37,000 asylum seekers in hotels costing the UK taxpayer £5.6m a day. The cost of accommodating Afghans in bridging hotels is £1.2m a day..."

All people being held at the detention site were moved to new accommodation, reported The Guardian, with the government believed to have bought space in hotels.

A statement from the Home Office read: "There are currently more than 37,000 asylum seekers in hotels costing the UK taxpayer £5.6m a day. The cost of accommodating Afghans in bridging hotels is £1.2m a day.

"We continue to ensure the accommodation provided is safe, secure, leaves no one destitute and is appropriate for an individual’s needs.

"Hotels are a short-term solution to the global migration crisis and we are working hard to find appropriate dispersed accommodation for migrants, asylum seekers and Afghan refugees as soon as possible. We would urge local authorities to do all they can to help house people permanently." 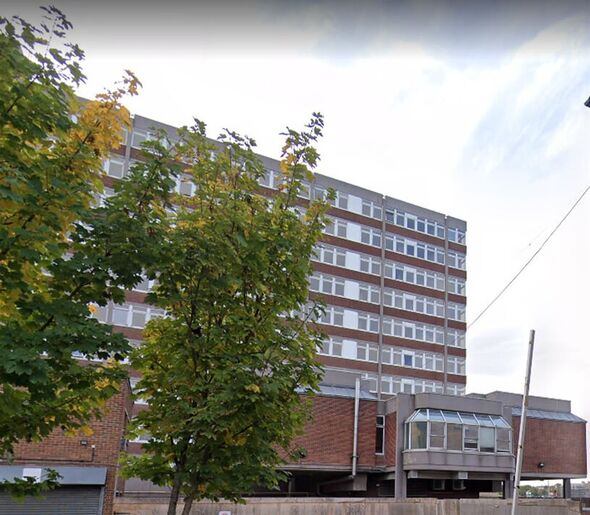 Payouts to prisoners cost taxpayers over £30million in six years